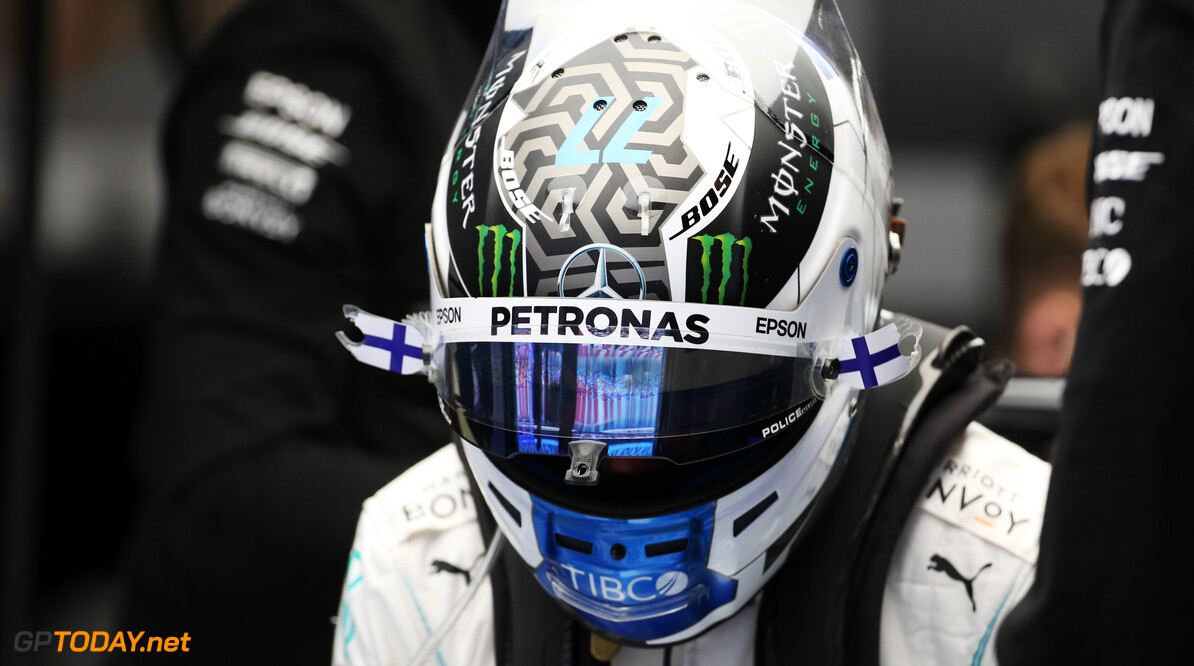 Bottas: Best way to beat Hamilton is to focus on myself

Valtteri Bottas affirms the best way for him to beat teammate Lewis Hamilton and become a world champion is to focus on the job he himself is doing.

2020 is the fourth year that Bottas has partnered Hamilton at Mercedes, having joined the Silver Arrows following Nico Rosberg's retirement in 2016.

However, he has failed to consistently challenge Hamilton, who has won every world drivers' championship since Bottas joined Mercedes.

2019 saw Bottas' most successful year to date in Formula 1, winning four races on his way to second place in the standings.

When asked if beating Hamilton was his main goal for the year, the Finn replied: “It’s the best comparison you can have.

“Maybe not particularly in testing because you might be running different programmes but when it comes to racing for sure, if I want to reach my goal which is the world title, I’ve got to beat my teammate as well.

“That will be high focus for me, but the best way to do it is to focus on myself.”

The 2020 season has been delayed due to the coronavirus outbreak, which has impacted the opening eight races of the year.

The earliest the sport will return to action is June at the Canadian Grand Prix in Montreal - a venue at which Bottas has four podium results.