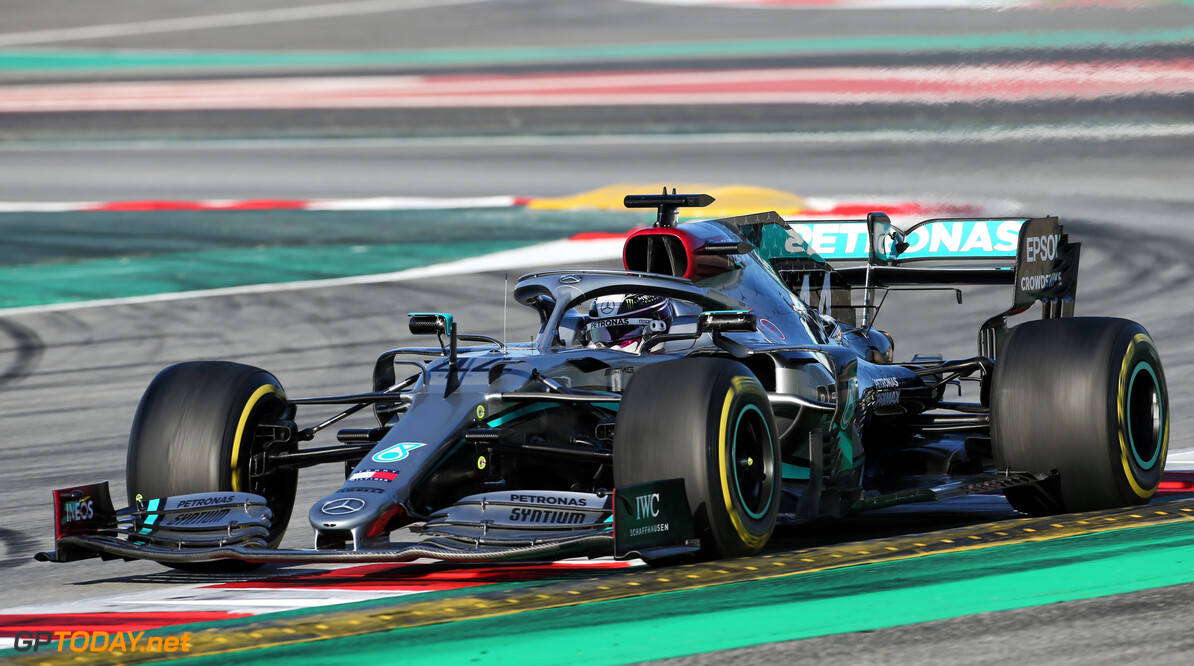 Mercedes team boss Toto Wolff says that his team has been working to fix the power unit problems that it faced at pre-season testing in Barcelona.

The engine had a number of issues during the two weeks of testing that impacted the works team and customer Williams.

The Silver Arrows appear to be the favourites heading into the 2020 season, as it chases a seventh consecutive double world championship and remains unbeaten in the turbo-hybrid era.

Wolff admits that Mercedes is relieved to have spotted the problems early on in order to rectify them before the opening race of the year in Melbourne this weekend.

“The team has worked very hard to build a new car and we're excited to see what it can do when it's driven in anger,” he said.

“We managed to get through most of our programme as planned at the winter tests; however, we faced some reliability issues that we needed to resolve.

“We're glad that we encountered these issues in testing rather than at a race weekend as we could work on fixing them without any penalties.”

2021 will see a major rule change, forcing the teams to not only concentrate on the development of their 2020 car, but also the construction of its challenger for next year.

Wolff says that Mercedes is looking forward to the challenge of the season ahead as it aims to stay at the top of the F1 field.

“The new season will be exciting to watch both on-track and away from it as everything we do this year will have a knock-on effect for our competitiveness in the future,” he said.

“We face the challenge of the biggest technical changes our sport has ever seen combined with a budget cap, so the work that we do this year will determine the start to 2021.

“This makes the 2020 season a massive challenge - a challenge that everyone in Brixworth and Brackley is looking forward to.”