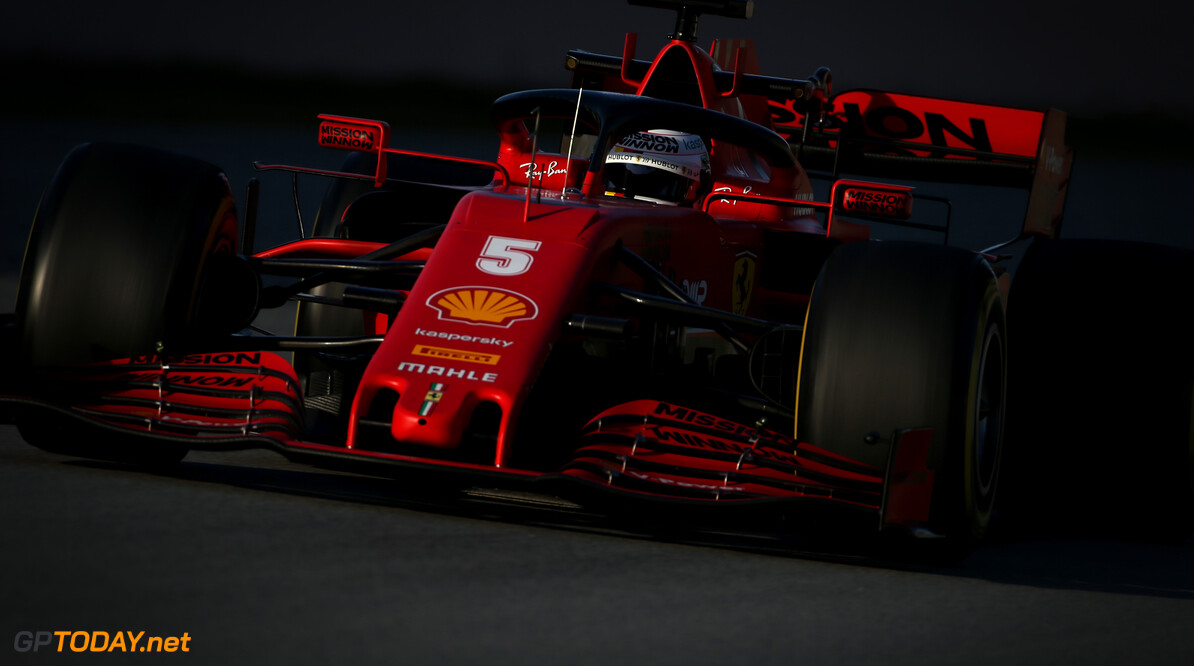 Ferrari and Pirelli have announced that the planned 18-inch wet weather tyre test at Fiorano this week has been cancelled due to the coronavirus outbreak.

Ferrari opened 18-inch tyre testing for Pirelli at Paul Ricard last month ahead of their introduction into F1 next year.

Thursday was set to see the first of three wet weather tests this year with the next to occur in May at Paul Ricard.

A statement read: “Because of company restriction policies adopted by Ferrari and Pirelli following the worldwide Coronavirus outbreak, the scheduled 18-inch 2021 wet tyre test at Fiorano on March 5 has to be postponed.

“The test will be rescheduled at Fiorano at the earliest opportunity.”

Italy has seen a huge outbreak of the virus, and currently has the third-highest number of worldwide confirmed cases, leading to doubts over the upcoming grands prix.

China has been postponed, while Vietnam will impose a 14-day quarantine on all people who are travelling from Italy.