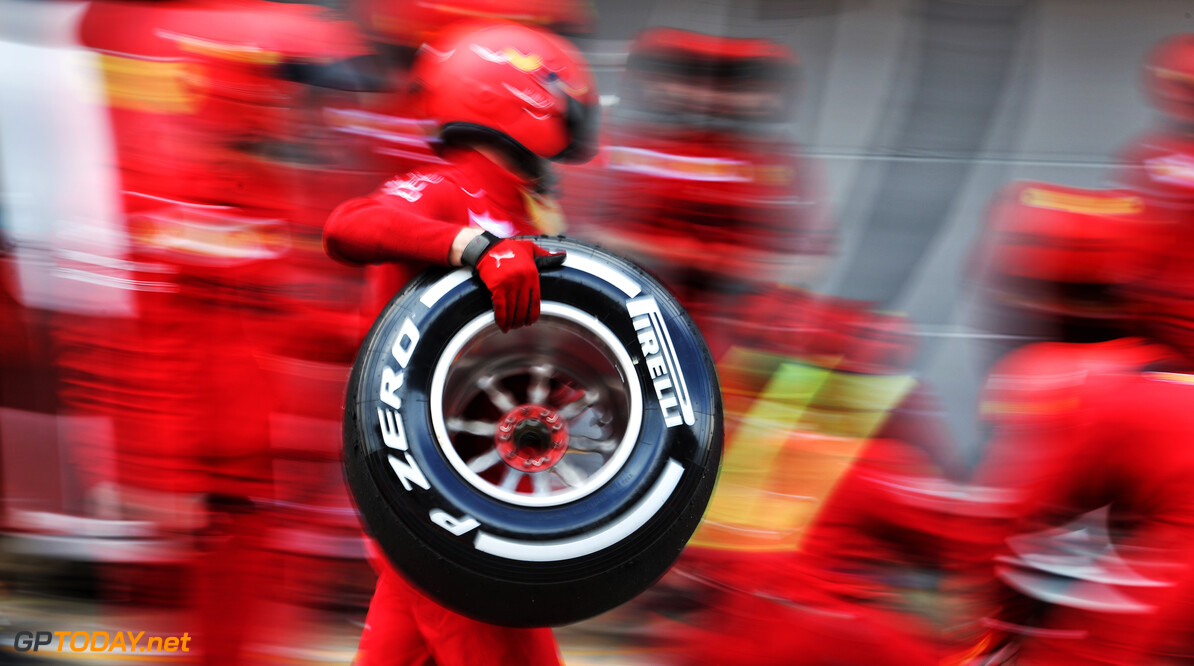 Vietnam to quarantine all travellers from Italy

Ahead of the inaugural Vietnamese Grand Prix next month, the country will place all travellers from Italy in a 14-day quarantine to combat the spread of the coronavirus.

This could have serious implications for the Formula 1 teams Ferrari and AlphaTauri, as well as F1's official tyre supplier Pirelli, who are all based in Italy.

Vietnam has also confirmed that the quarantine will also apply to travellers from China, South Korea, and Iran.

Italy currently has the third-highest number of worldwide cases, behind only China, where the virus originated, and South Korea.

The F1 championship round in China has already been postponed, while Australia has affirmed that its season-opening race in Melbourne will proceed as planned.

The Vietnamese Grand Prix will take place two weeks after the event in Bahrain, which may force Italian-based employees to stay international before travelling to Vietnam in order to avoid being quarantined.

Currently, Hungary is the only country on the 2020 F1 race calendar that does not have a reported case of the virus. In Barcelona last week, team bosses met to discuss the implications that the virus could have on the opening races of the year.

MotoGP has opted to postpone the opening two rounds of the 2020 championship in Qatar and Thailand respectively.

At pre-season testing, Ferrari team principal Mattia Binotto was asked about the coronavirus, who says that the situation needs to be managed properly.

“Certainly, it is a concern and we hope that we can choose our team properly,” he said. “Some of the people have been postponed from the flight [to Melbourne] just so we can make sure and we are of interest for their concerns.

“But I say again, it is really a matter of making sure it is managed properly. We will work together with the FIA and obviously with the team that we can get it worked out.”