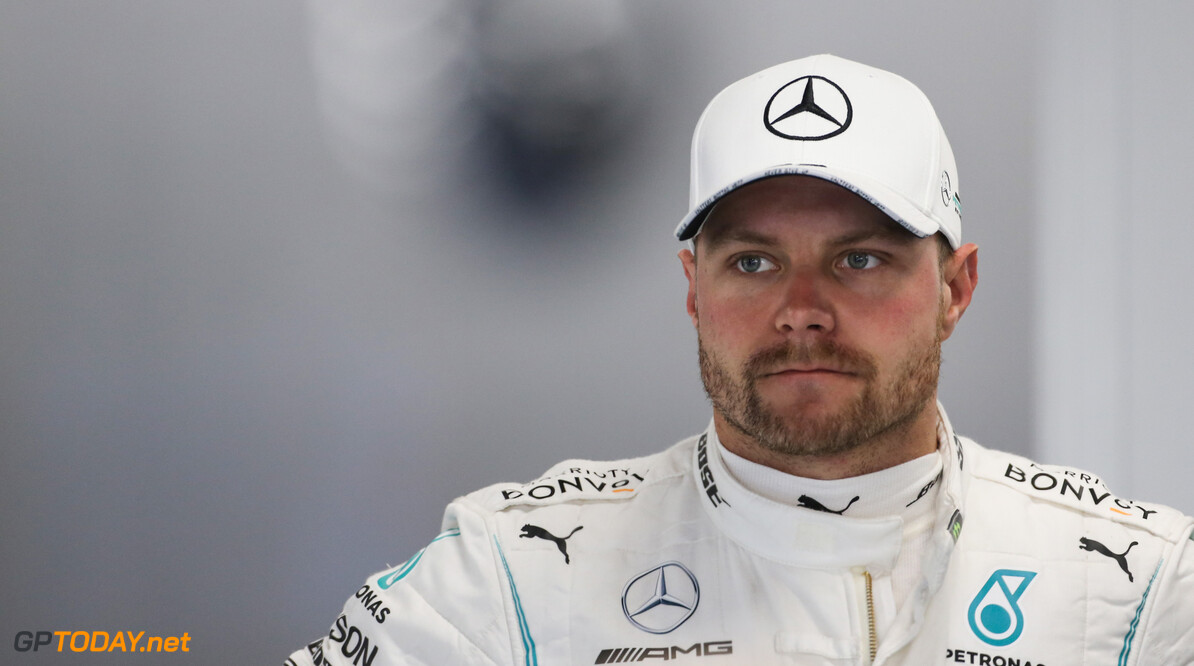 Valtteri Bottas affirms that his current one-year contract at Mercedes won't add extra pressure on his shoulders in 2020.

Since joining the team in 2017, Bottas has been retained by the Silver Arrows on a year-by-year basis alongside six-time world champion Lewis Hamilton.

Both Bottas and Hamilton are out of contract at the end of the 2020 campaign ahead of a major regulation change in the sport in 2021.

With Mercedes junior George Russell currently racing at Williams, Bottas is not worried about the possibility of losing his seat at the team.

“Honestly it’s not affecting me in any way. It’s the same as before,” said the Finn. “It’s not a new situation. But it is interesting for sure this year with the championship and then looking at next year with big changes in Formula 1 in general.

“But that’s later on, I’m not thinking about it too much at the moment. The preparation has been very good and hasn’t really changed in that many ways.”

In 2019, Bottas opened his championship in strong fashion, winning two out of the first four races, including Australia, the first race of the season.

His solid form saw him pick up the nickname 'Bottas 2.0', however his title challenge disappeared as the season wore on.

When asked if he is preparing to unleash 'Valtteri 3.0' in 2020, he replied: “I don’t know about the numbers or versions but I feel very good. I feel very developed from last year.

“I had a good break to take time to step back from Formula 1 and process everything from last year. I started to work early with the engineers in January preparing for this season.