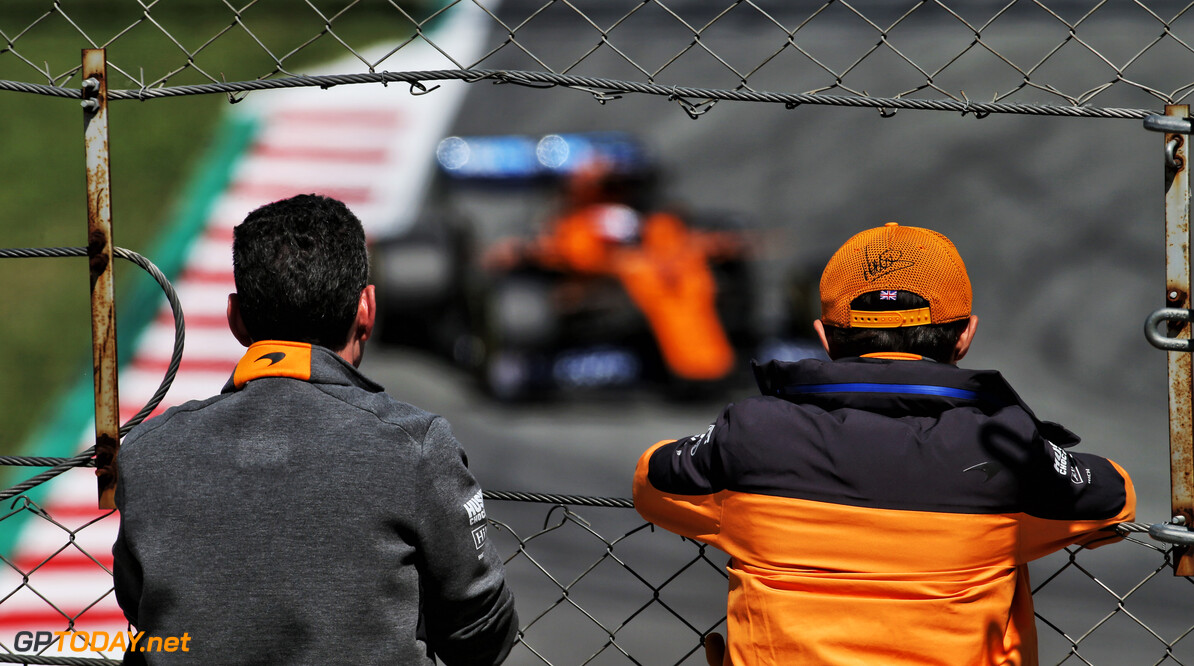 The 2020 Formula 1 world championship is just around the corner, with teams first taking part in pre-season testing in Barcelona.

As ever, GPToday.net will be providing live coverage from the tests, which includes text commentary and a live timing wall to keep you up to date with the developments.

All ten teams will take part in the six days of running, which are spread across two weeks.

Two teams are yet to officially unveil their 2020 cars. Alfa Romeo and Haas will take to the Barcelona pit lane on Wednesday morning to showcase their new challengers.

While testing provides clues as to the pecking order for the coming season, little should be read into the timing screens at the end of each day.

In 2019, Mercedes didn't top the timesheets in a single day of testing, but was unchallenged on its way to a sixth consecutive constructors' championship.

We look forward to providing you with all the pre-season information that you need ahead of what is set to be a tantalising season of Formula 1.