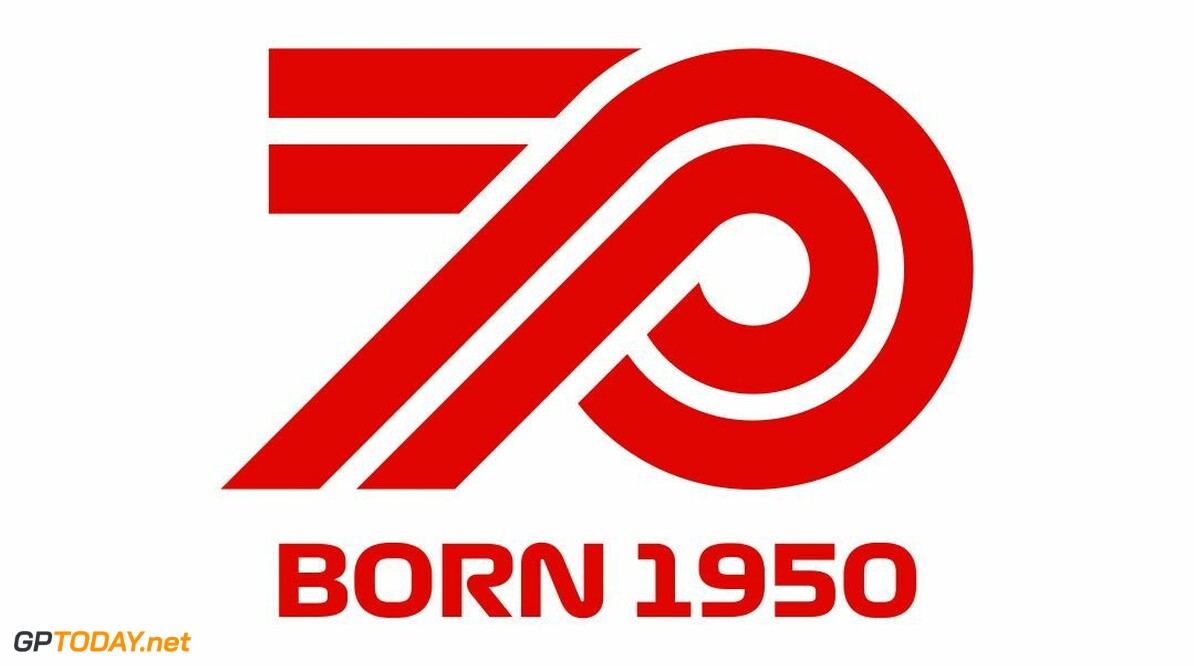 Formula 1 has launched a brand new logo that will be seen throughout the 2020 season to celebrate 70 years of the sport.

In 1950, the first world championship season was held, with Giuseppe Farina coming out on top in the seven-race season.

Since then, the sport has progressed massively, with upwards of 20 races hosted each year from five continents.

The interlinked design of the '70' represents the circuits that F1 has travelled to over the years, and the tracks that remain on the calendar today.

The 2020 season will kick off on the 15th of March, with Melbourne once again hosting the opening round of the season.