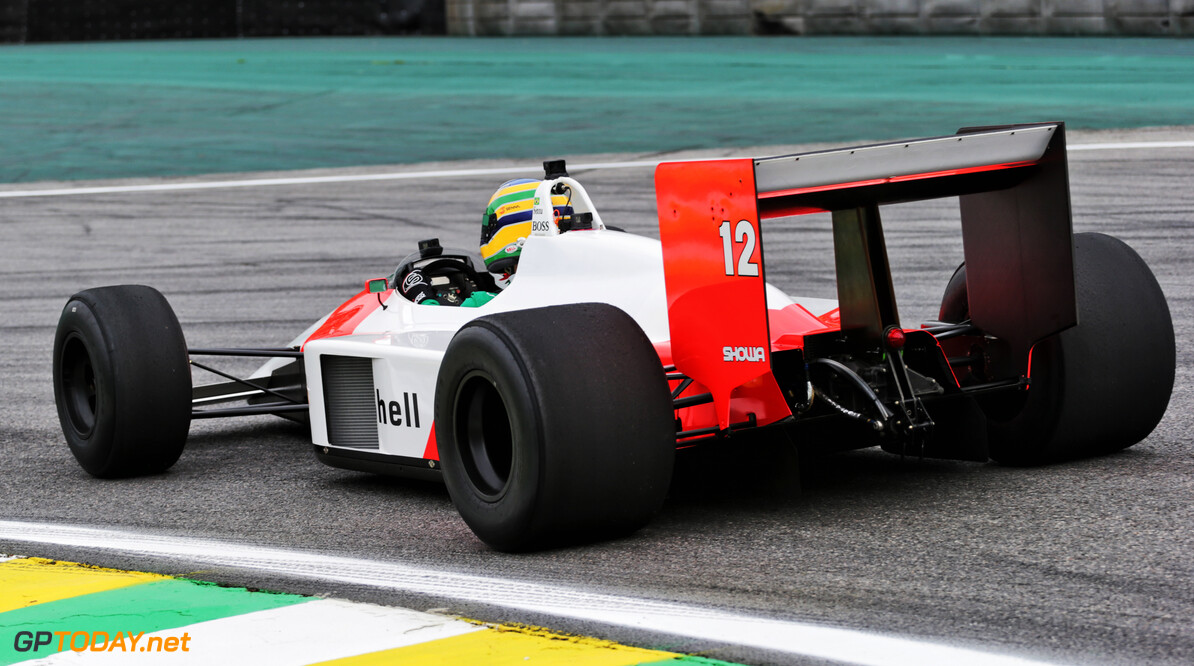 The 1988 McLaren MP4/4 car that was raced by Ayrton Senna returned to the Interlagos Circuit on Thursday ahead of this weekend's Brazilian Grand Prix.

The car delivered Ayrton Senna his first-ever F1 world championship, as he battled teammate Alain Prost for the title.

Four-time world champion Sebastian Vettel spoke about Senna on Thursday, saying that watching him race are some of his first memories of the sport.

"The first images that I saw linked to Formula 1 were when he raced here and won after he lost a lot of gears," Vettel said, referring to Senna's 1991 home win. "He was exhausted after the race and could hardly lift the trophy.

"Images of that car, the Marlboro car, that is iconic. My father is a huge fan of Senna. You did what your parents do at that age, and he was watching F1.

"He [Senna] was probably the first figure for me to link to F1. I think his legacy is without doubt one of the biggest, and he passed away too early."

On Thursday, a number of demo laps were held, with Martin Brundle [pictured below] being one of those to take the car around the track. 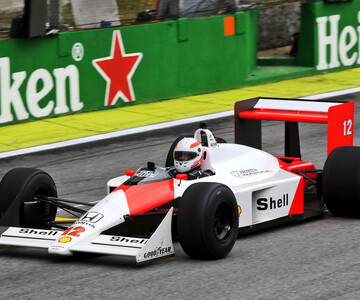 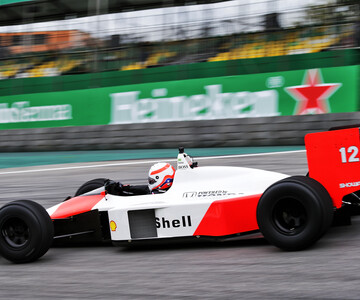 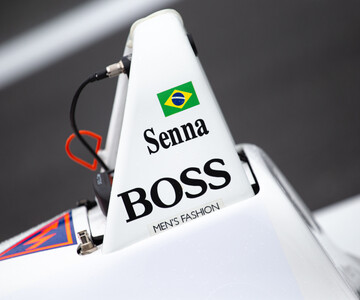