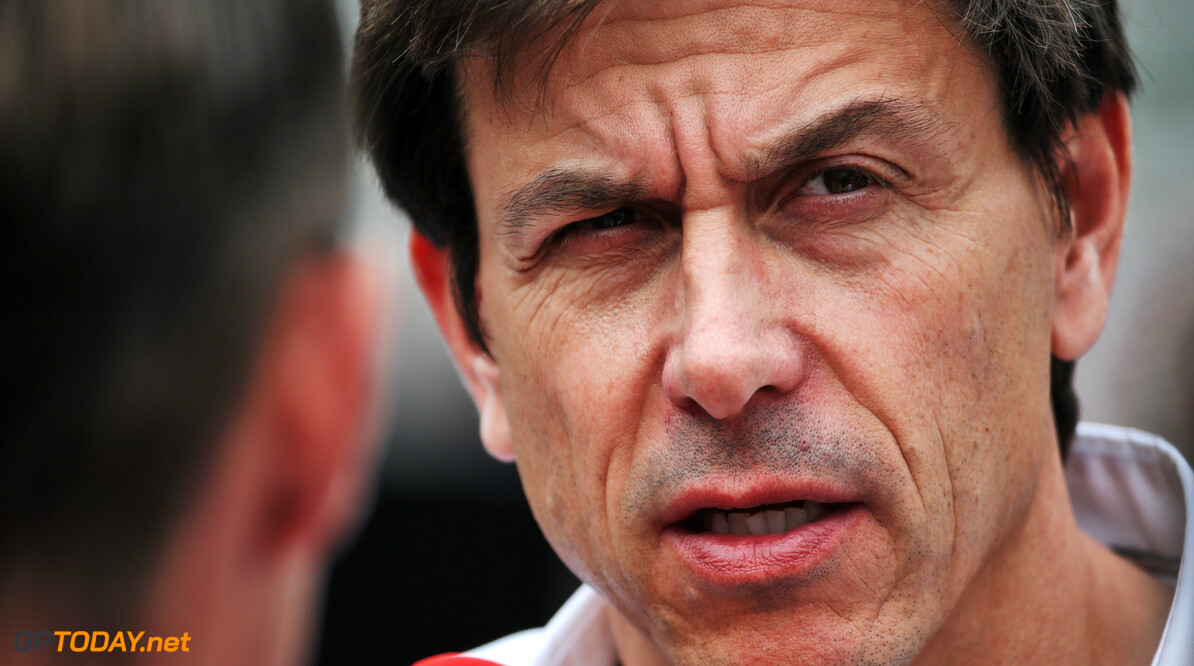 Toto Wolff to be absent from Mercedes for Brazilian GP

Toto Wolff has confirmed that he will not be at this weekend's Brazilian Grand Prix with Mercedes.

Last time out in the US, Lewis Hamilton wrapped up his sixth world drivers' championship, two races on from Mercedes' constructors' title success.

Mercedes became the first team in Formula 1 history to achieve six consecutive double world championships, having taken the spoils every year in the turbo-hybrid era.

MORE: Mercedes celebrates six titles at Brackley and Brixworth | Hamilton not comparing himself to other athletes

Following the Silver Arrows' success of wrapping up both titles before the end of the season, Wolff has decided not to attend the Brazil round in order to focus on other matters - meaning he will miss his first race since 2013.

"We have two races to go in the 2019 season and we want to end this season on a high," he said in the team's preview.

"The next stop takes us to Brazil which brings back fond memories from last year when we were not only able to win the race but also secure the constructors' championship at Interlagos.

"It's a very short track which makes qualifying particularly challenging as the margins are very small. We have generally not had the fastest car on Saturdays since the summer break, but we were able to take pole in Austin and will try to fight for a front row start again at Sao Paulo.

"Brazil will also be the first race since 2013 that I won't attend. With both championships secured, it gives me more time in Europe to focus on other open topics.

"It's great to be able to do this and to know that the team will represent the three-pointed star in the best way possible both on and off the track."

Since 2014, Mercedes has taken four wins at Interlagos and has only been defeated once in the turbo era following Sebastian Vettel's win in 2017.