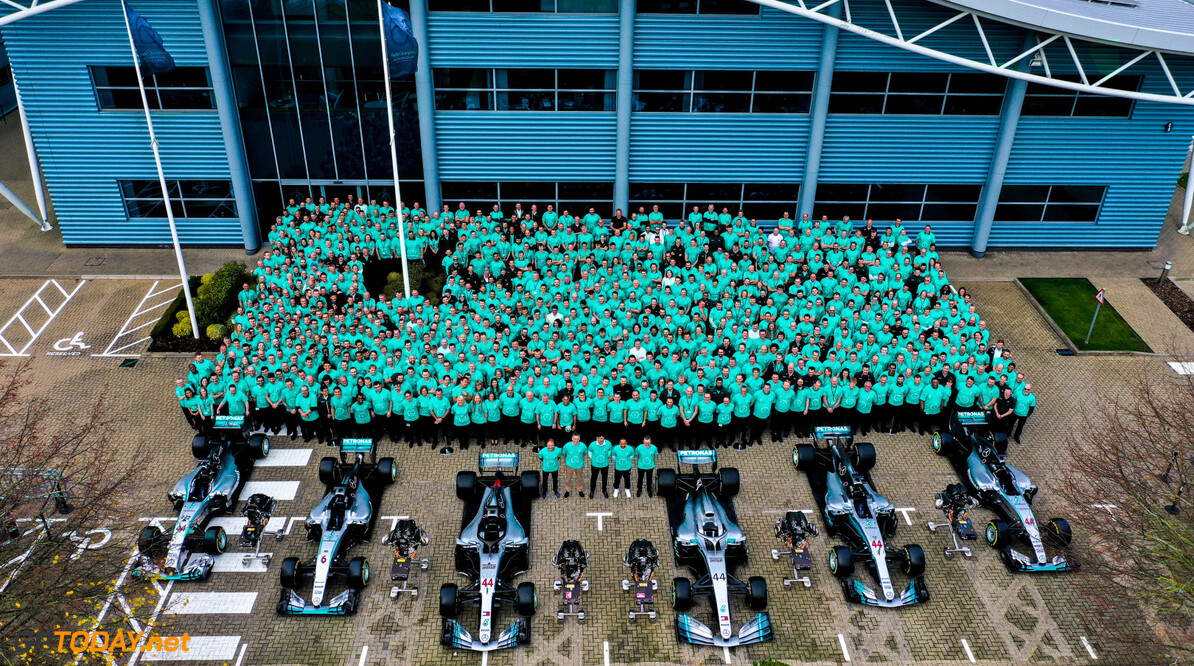 It marked the Briton's fifth title in the last six years, while Mercedes has taken all championships on offer in the turbo-hybrid era that began in 2014.

To celebrate the success, Hamilton and Bottas visited both of Mercedes' factories in Brackley on Brixworth to spend time with team personnel.

"I never in a million years thought I'd get to six," Hamilton said. "I grew up watching Formula 1 and I always wanted to do something like Ayrton. If I could get to Formula 1, that'd be great; if I could get three titles, that'd be incredible.

"And now we've doubled that - it's truly unbelievable. I love to see how motivated you all are, that really spurs me on, and I hope you've seen some of that in my driving.

"Valtteri also has done exceptionally well this year and has been an incredible teammate. I'm really proud to work alongside him and I expect him to be a massive challenger next year.

"We must keep pushing because I know we have more to do - more championships to win, more races to win - and I truly believe that we can do that. A big, big thank you to you all!"

Bottas added: "It's amazing to be part of the team that clinched the constructors' title. Let me repeat something I said last year when I was standing here: Let's do it all again next year, I know we can do it!

"Huge congratulations to Lewis as well for winning the drivers' championship this year - next year it won't be that easy." 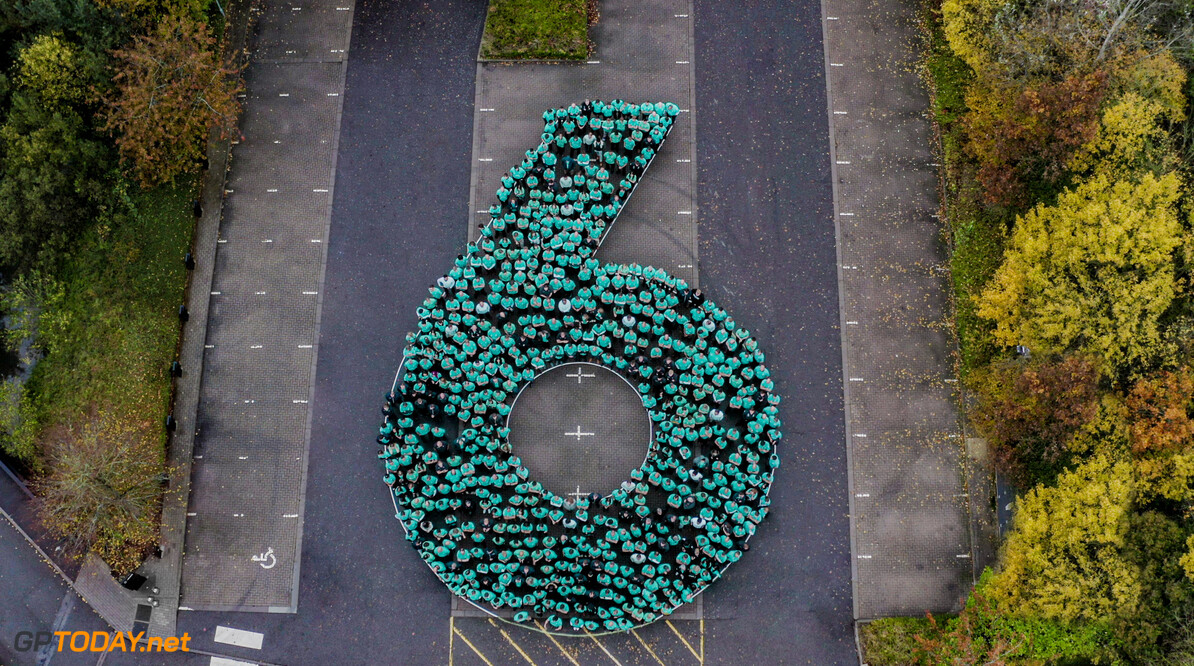 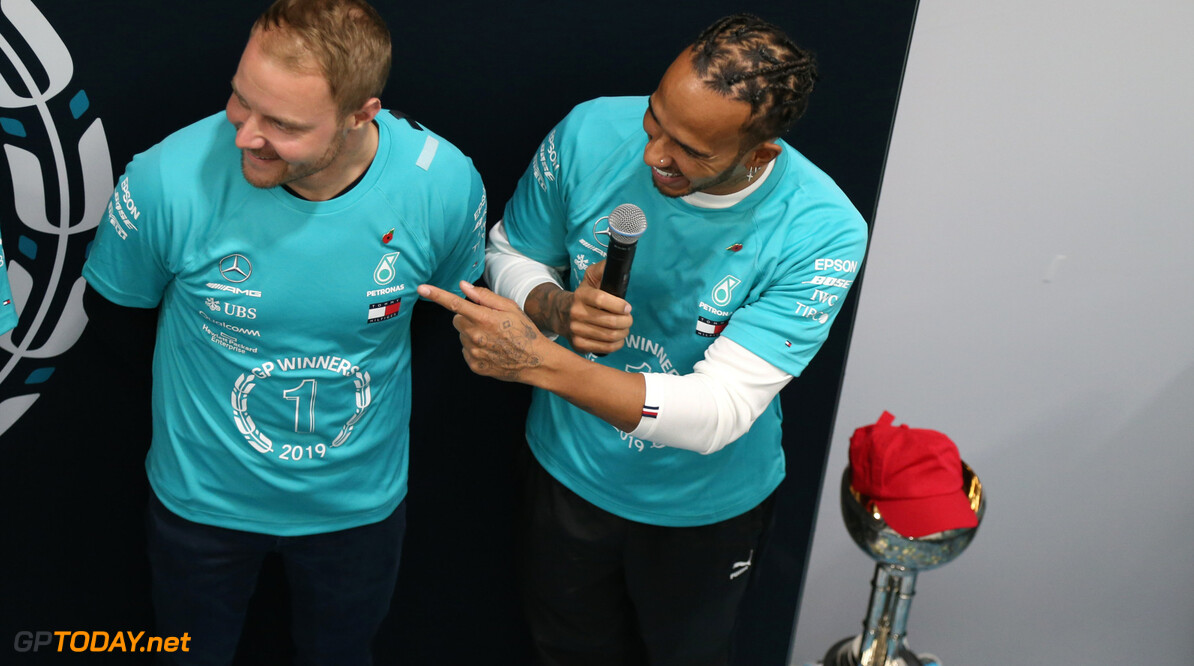 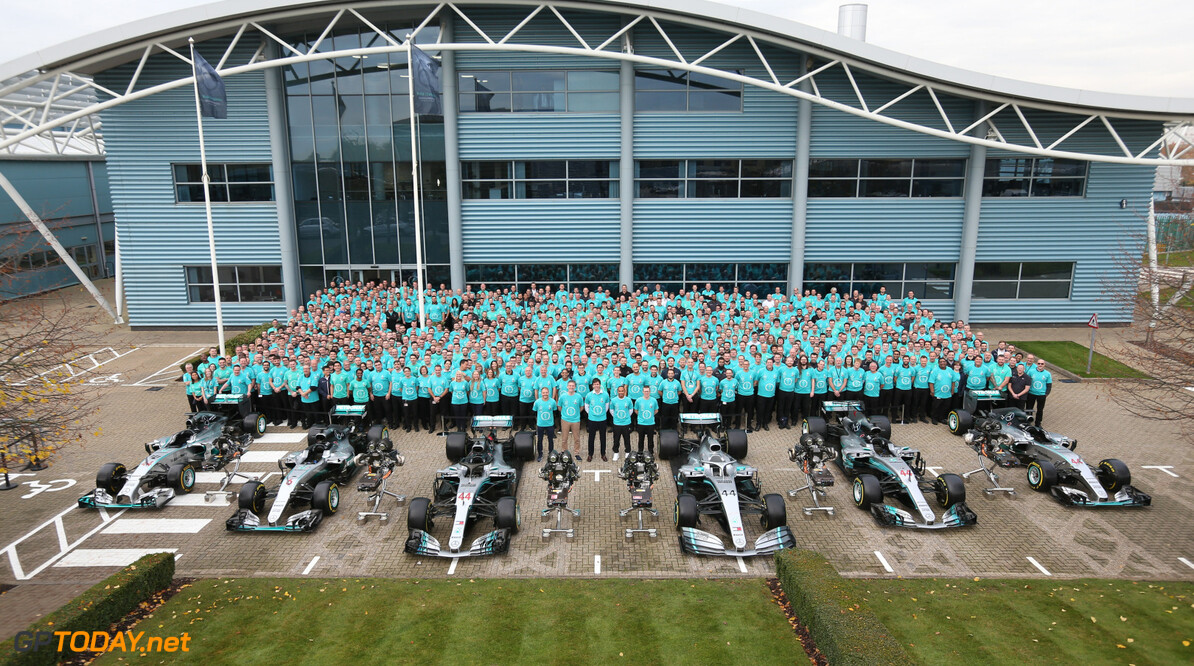 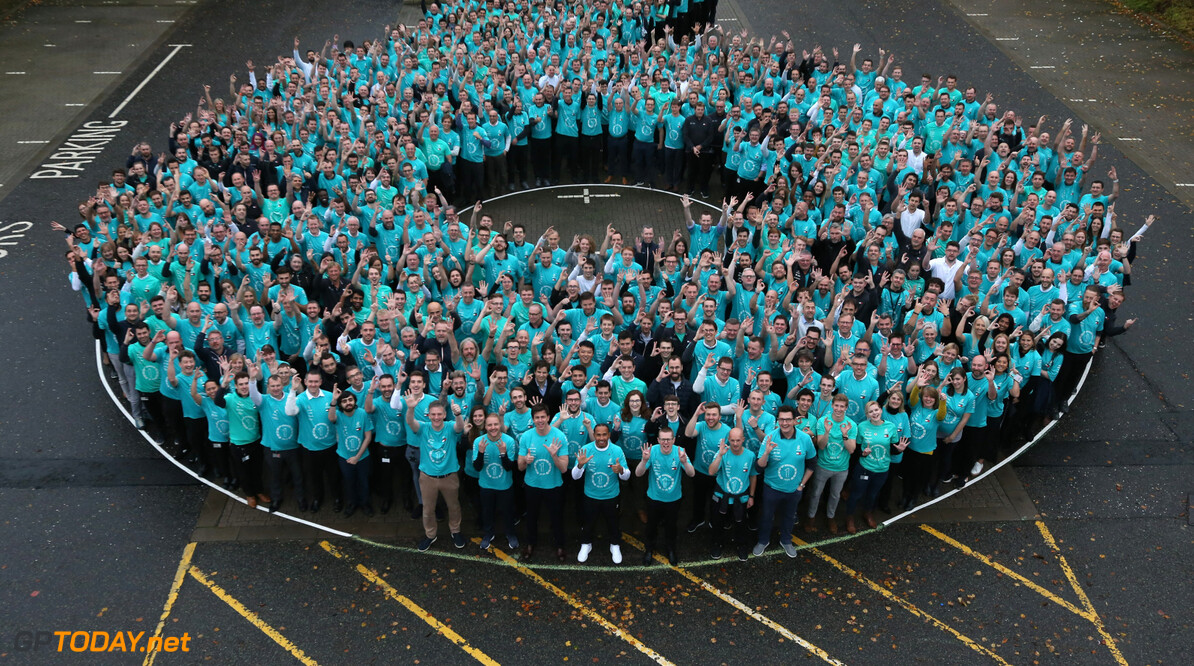 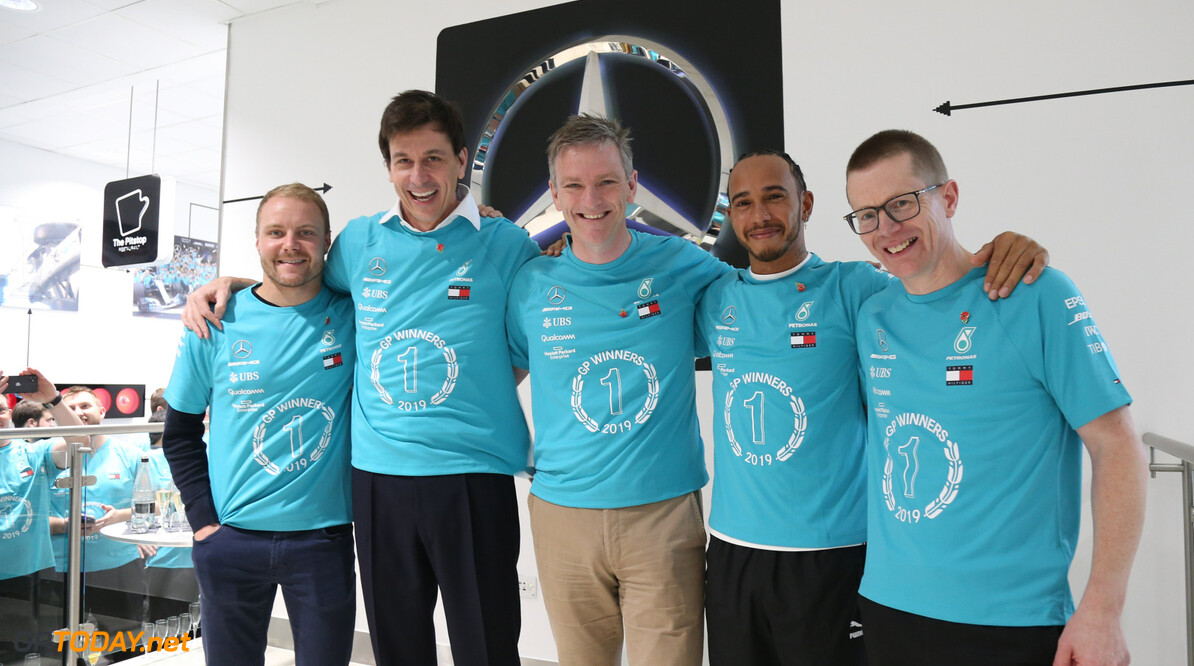 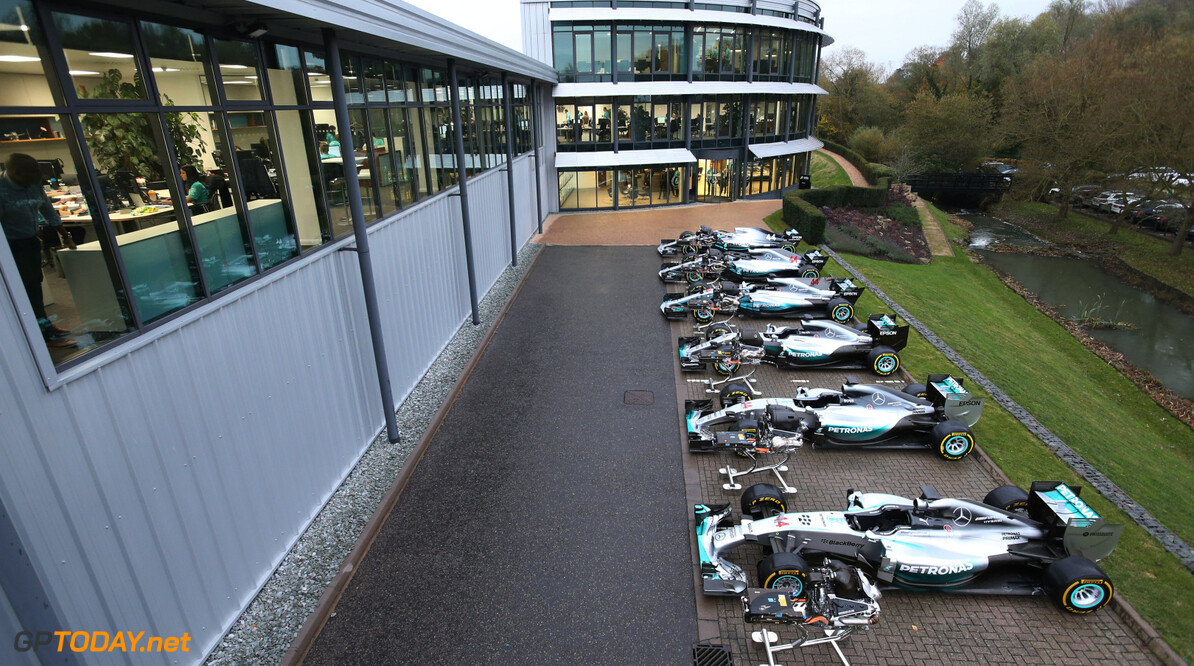 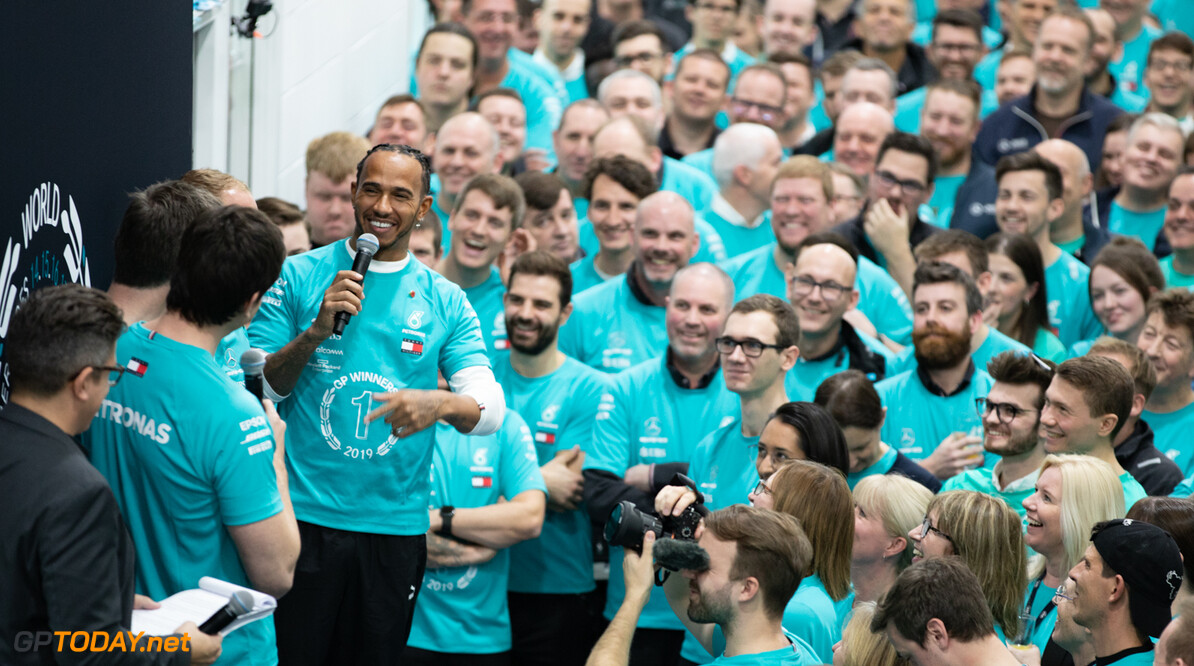 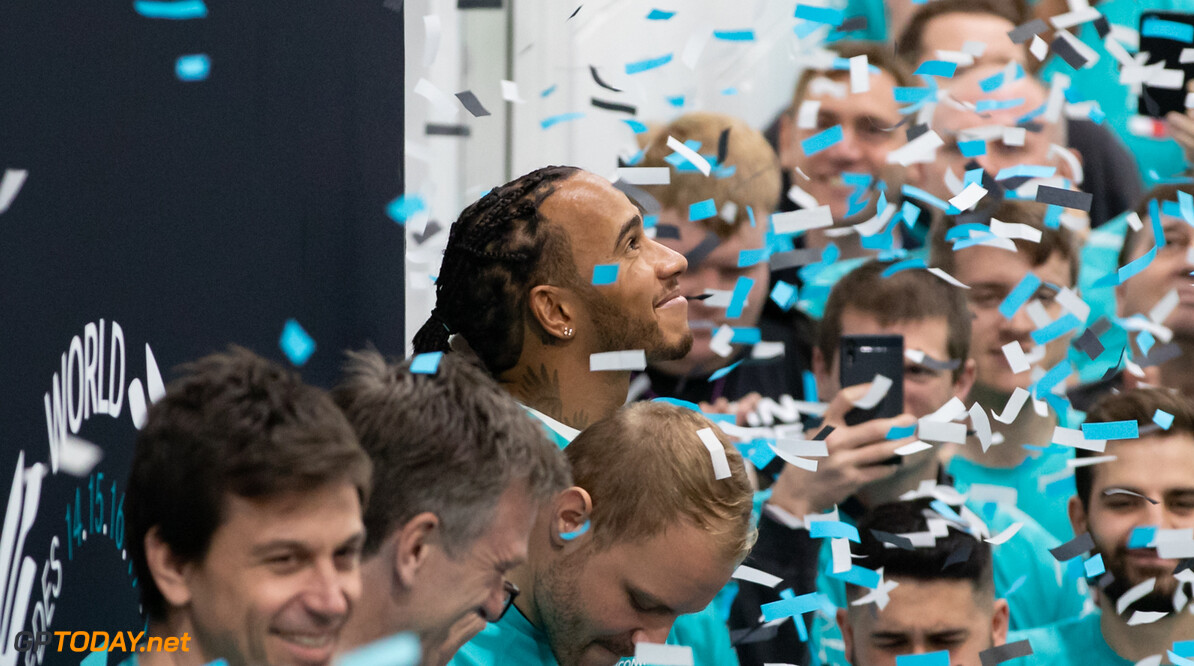