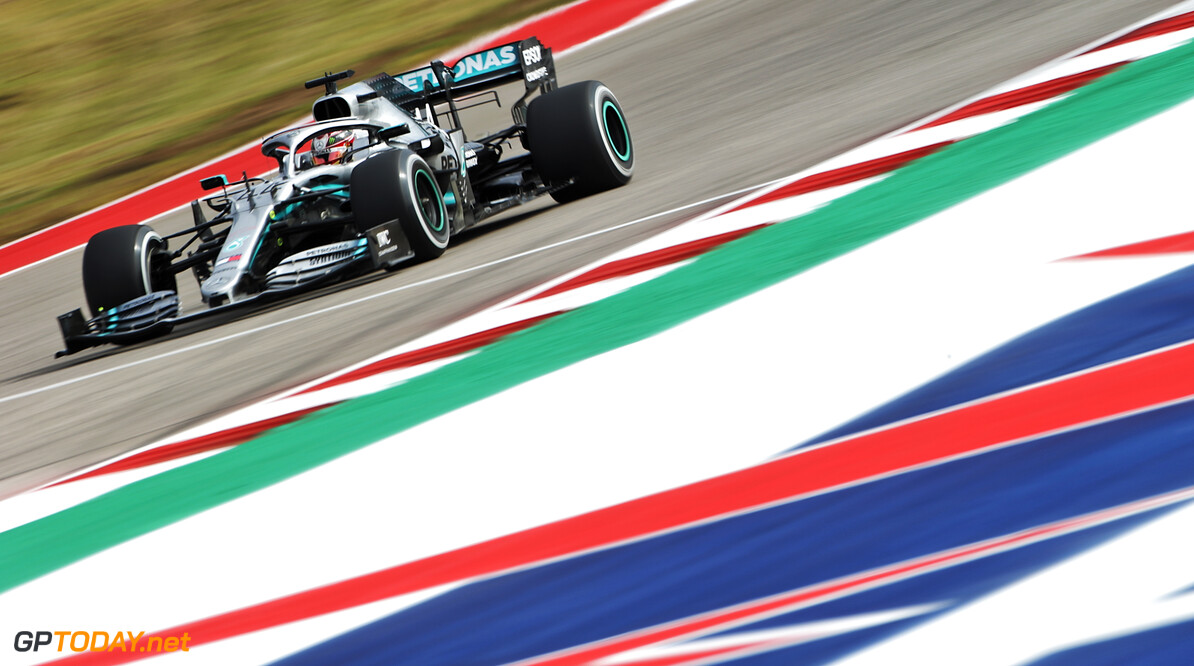 Bottas 'had a clear vision' of requirements for pole position

With his fifth pole position of the season secured in Austin earlier this afternoon, Mercedes' Valtteri Bottas said it all came down to just having a clear vision of what he needed to secure his first pole in Texas.

Bottas managed to scrape pole position away from Ferrari's Sebastian Vettel, with just over one hundredth of a second separating the two men on the front row for tomorrow's race.

"It felt good, putting that lap together in Q3," Bottas said. "Obviously after yesterday today was a difficult day to approach, but we found many things in the car that were not right and also the setup direction we changed completely, which felt a lot better this morning.

"It was just really focussing on the things that matter and that I needed to improve and I just had a clear vision in my mind of what I had to do and it came down to actually doing it and pulling off that lap."

Bottas was assured that pole position was the best place to start tomorrow's race, despite the wide and long run up to turn one, where last year, Kimi Raikkonen jumped Lewis Hamilton on the way to his first victory in over five years.

Bottas was also confident that the current race pace in the Mercedes W10 will be enough to keep any challengers behind.

"We've seen recently, normally on Sunday's we've been competitive," Bottas added. "It's very good starting here from pole and there are some corners that are going to be difficult for the cars.

"I believe we have the pace for that and it will be the only thing in my mind going into tomorrow for sure. Only a very small part of the weekend is done, the very big part is tomorrow and that's what we focus on."