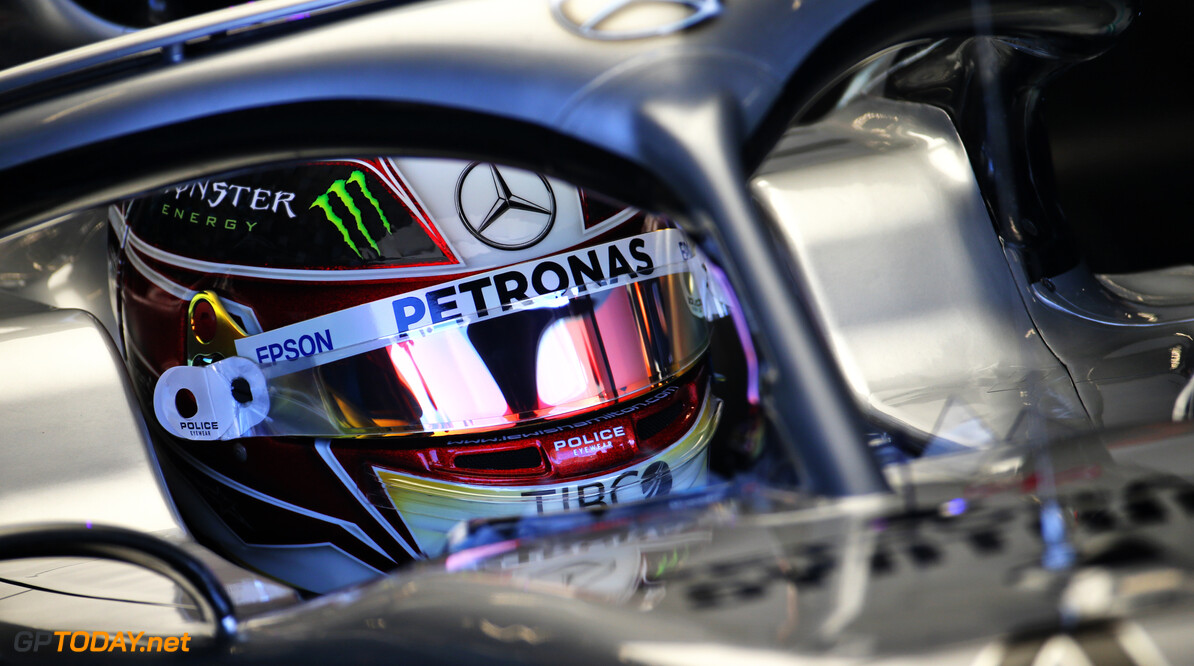 Formula 1 drivers up and down the paddock have criticised the Circuit of the Americas for being too bumpy and have warned at the potential of them getting hurt whilst driving the car.

Lewis Hamilton was one of the first drivers to voice his concern over team radio during the first practice session, but went into more details when he got out of the car. He called the the circuit “the bumpiest track by far that I have ever been on”.

When looking at the onboard footage from the cars, it is clear to see that they are having trouble controlling the cars when negotiating them. Charles Leclerc was warned by his engineer during FP1 to make sure his gear change was complete by the time he got to turn 10 to avoid causing damage to his gearbox.

Hamilton revealed that he came out of the car with quite a bad headache after FP1, with setup changes having to be made for FP2.

“I had a massive headache after P1, I had to lay down, I was not feeling great. We made some changes to make it a little bit better for the second one so it wasn’t feeling as bad through P2, so fingers crossed.”

“Some of those [bumps], how they were before, that’s a good characteristic to have, because it makes it quite difficult, you have to brake a bit earlier, you don’t want to brake on the bump.

“Today’s been pretty hardcore. I’m sure they’ll make changes for the future, but we have to drive around it, everyone is in the same boat.

Racing Point's Sergio Perez was another driver to complain about the bumpiness of the track and is worried that they could lead to crashes during the race.

"It can be very painful," said the Mexican. "Someone can get hurt over these bumps and you have seen some drivers going off at very high speed, and it is due to the bumps.

"I think it is totally unacceptable. I think today we are over the limit. We have seen some incidents due to the bumps and I think that is just not acceptable.

"In the race, and I hope not, but I expect to see some people crashing out when the deg starts to kick in. All of a sudden you get a bump in the wrong angle and go straight into the wall, so it is quite bad."

Max Verstappen told the media after the session that he was cautious about running wide on the circuit in case he hit an unexpected bump.

"You have to be careful," he said. "If you go a bit off-line and you want to outbrake someone, I'm always a little bit afraid to damage your back or whatever.

"It's something we have to look into of course. I don't mind bumps on a street circuit, it's part of it. But these bumps are quite severe.

"It's almost like a hump or a ramp in some places where the wheels are coming off the ground. That's of course not what you want. We'll have a look at it."