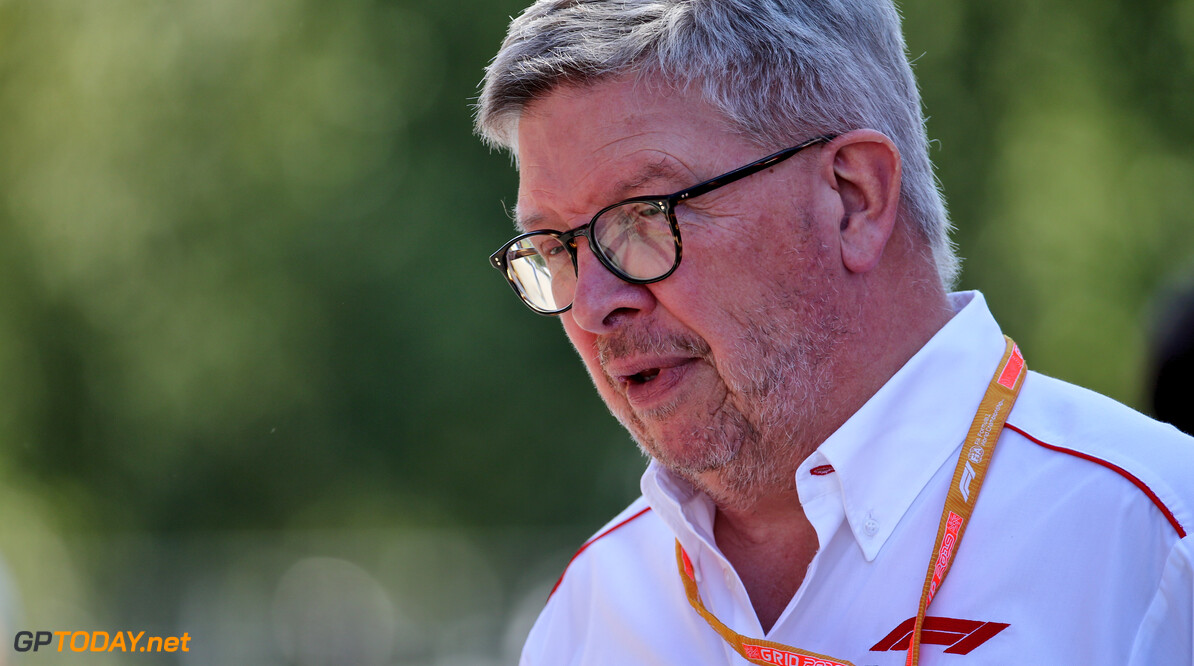 Formula 1's Ross Brawn is hopeful that the potential Miami Grand Prix will receive support from the locals in the Florida city.

The proposed race has been met with backlash from a number of locals, who have voiced their disapproval of the interruption and noise pollution that it will cause.

Earlier this month, F1 confirmed that it had an agreement in principle with Miami to host a world championship race as part of the 2021 season.

Brawn admits that F1 needs to move away from building "car park racing circuits", and is pleased with the prospect of a semi-permanent venue in Miami.

"We’ve all got these memories of car park racing circuits, they were dreadful,” Brawn said. “Our mantra is it has to be a great racing circuit to begin with.

"We’re not just going to cram races in to get them in a place because they don’t last. We’ve designed a 5.6 km racing circuit, average speed of about 230 km/h, good complex of corners.

"It will be semi-permanent – there will be a lot of things they’ll put up for the race and takedown for when they’re using the stadium for its usual purpose. But actually I think a great solution for us to race in Miami.

“We hope the Miami fans and the Miami people get behind it because it would be a fantastic event for the area. But also the prestige of an international sporting event in that area, I think is a great asset, a great event. I think it would be spectacular.”

Next year, Vietnam will host its first-ever grand prix, while the Netherlands will return to the calendar for the first time in 35 years.