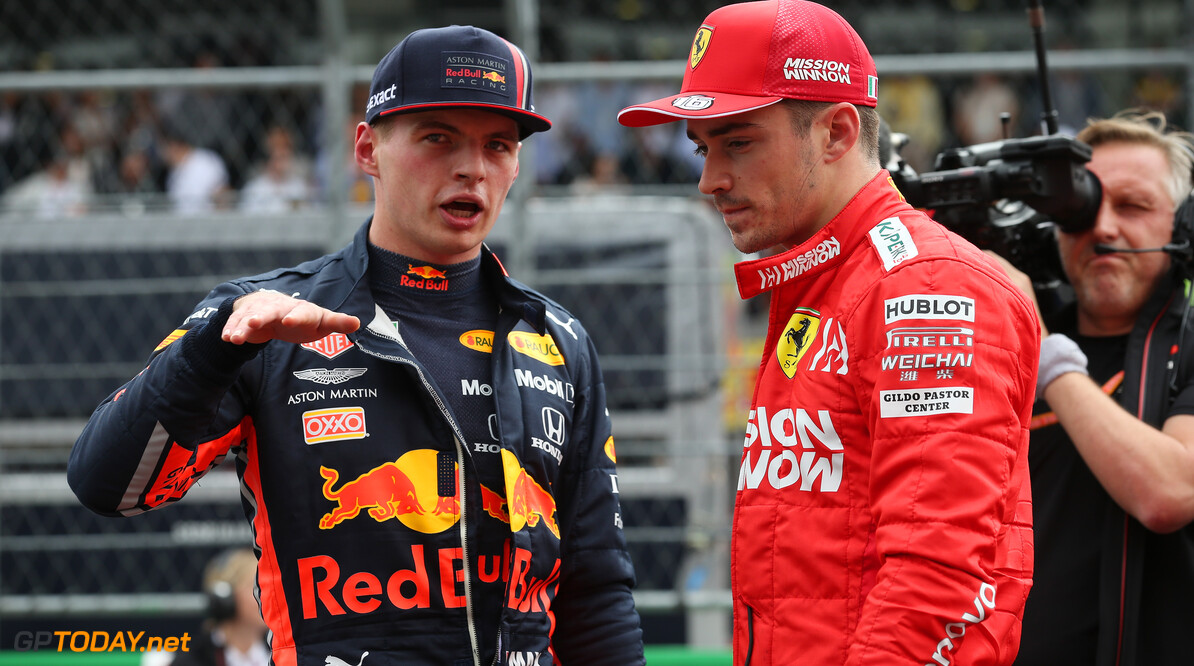 Despite missing out on pole position earlier this afternoon to Red Bull's Max Verstappen, Ferrari driver Charles Leclerc is adamant that there was nothing that could be done to catch his Dutch rival.

Leclerc qualified in second place to join Verstappen on the front row for tomorrow's race, pending an ongoing FIA investigation on whether Verstappen was speeding under yellow flags at the end of the session.

"It's never impossible but today it felt extremely difficult," Leclerc said. "The first run in Q3 I was very happy with and we were still one tenth behind and I don't think much more was possible after that.

"The second run I tried to put a bit more front in the car which I wanted and then the other side it created quite a lot of oversteer in the last sector and then obviously we lost too much time."

Leclerc confident of a 'good opportunity' in the race

Leclerc believes that his setup changes may have left him with problems in his second run thanks to the oversteer he suffered, but he was sure that nothing could really have been done to beat the Red Bull to pole.

Leclerc is also confident that he can make the best of the opportunity starting in second place for tomorrow's grand prix, hoping to get a good chance to challenge for the lead off the line.

"The last run we just went a bit too far with the setup and it created quite a lot of oversteering in the last sector," Leclerc added. "But it wouldn't have changed anything. I couldn't go for pole position as Max was obviously too quick today but we will see tomorrow.

"If we get a good opportunity at the start we will have to try and take it as it will be very important. I think all the teams are struggling with the cooling problems so being behind is a disadvantage."