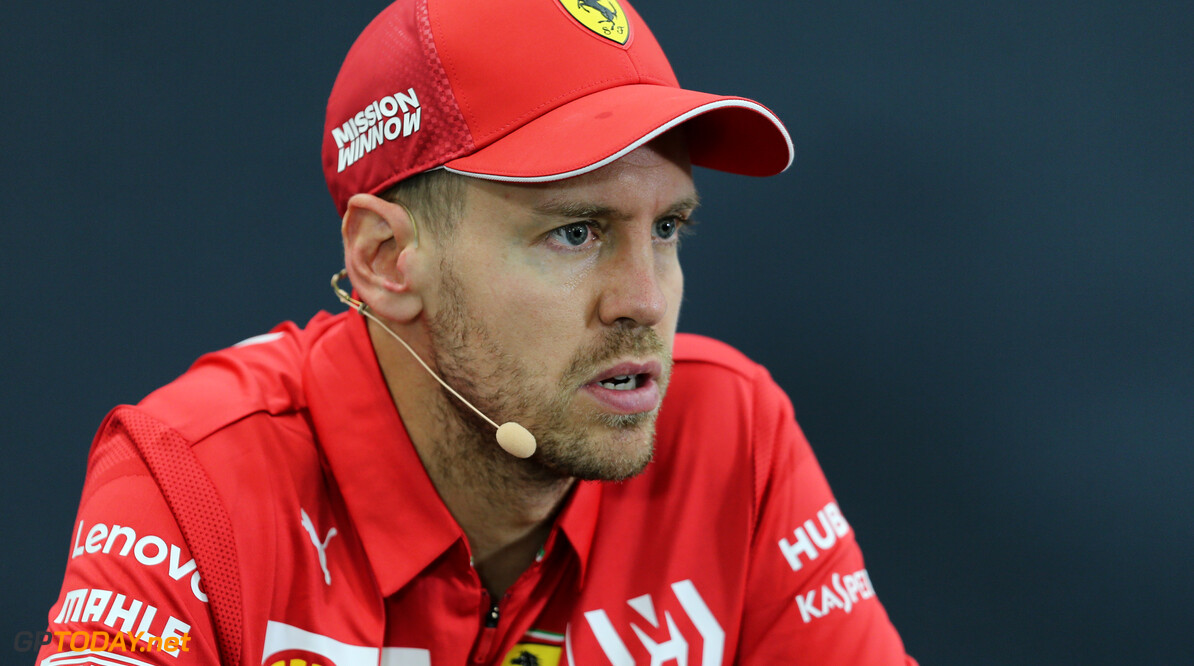 Sebastian Vettel denies that Ferrari is the favourite for success at this weekend's Mexican Grand Prix.

The long start-finish straight is expected to play into the hands of the Ferrari package, as its straight-line speed has proved to be unmatched against other manufacturers this season.

However, Vettel highlighted that there other areas of the track where the car is prone to struggle, which has been evident throughout the 2019 season.

"I think we do have quite an efficient car, so maybe we can't use that to our advantage. We'll see how we manage around the cornering sections.

"These type of corners have been our weaknesses, so we'll see."

Ferrari has taken pole position at every race since the return after the summer break, but has failed to win the last two grands prix.

The Scuderia outfit last won the Mexican round of the F1 championship in 1990 (Mexico didn't feature on the calendar from 1993-2014).

Vettel states that he can't predict what Ferrari's chances are this weekend, but is confident that it will be able to put up a fight against its rivals.

"Hopefully we can make it happen, if not then we'll come back again next year," Vettel said. "I can't predict what's going to happen, but I feel confident.

"We have a strong package that's part of the track that should be in our favour, other parts should be more difficult. But we'll see how it works out."