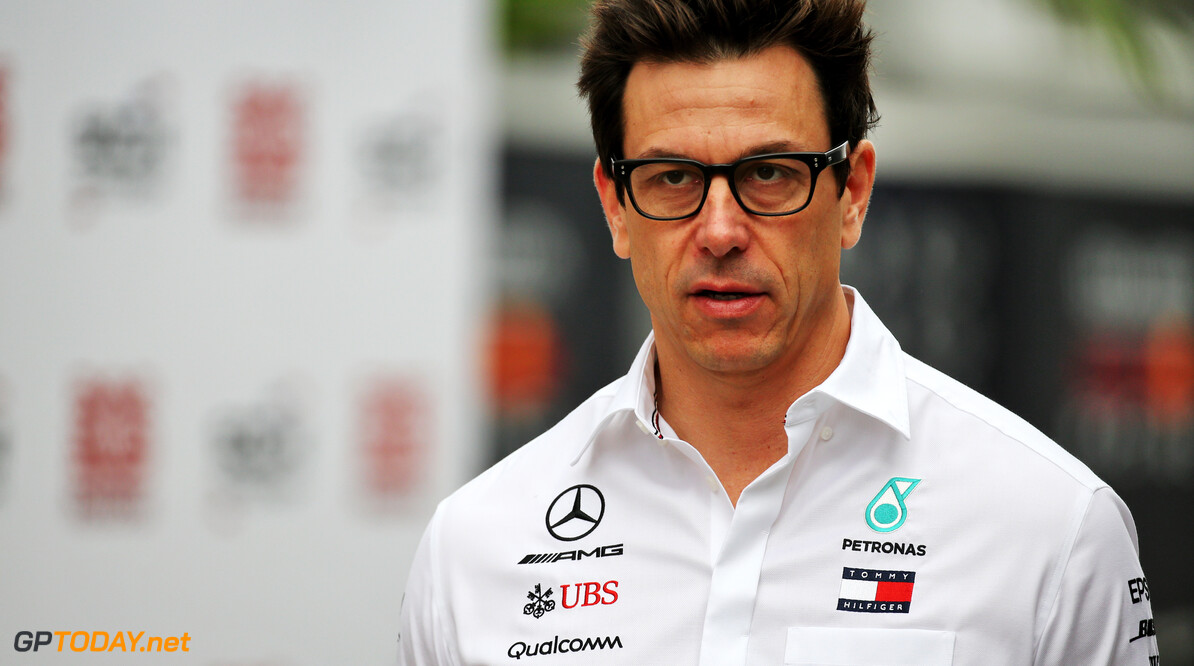 Wolff: Sochi outcome showed we must never give up

Mercedes boss Toto Wolff says that even if Ferrari have made performance gains over the silver arrows the German team will still be able to win races as long as they do everything else right.

He says that Ferrari is setting the current benchmark on the F1 grid with their pace and that prior to Sochi, Mercedes had underperformed for the last few races.

Wolff said the Mercedes needed to get their performance levels back after Ferrari had made and continued to make big steps in their straight-line performance.

"We must never give up. Even if you go into the race with a package that is not the quickest, if you do the things right. All of those together, the drivers, the engineers, the management, then you can still win races."

Wolff says that the silver arrows have not brought any significant upgrades to the car since the summer break. The team do not have any large updates planned for the rest of the season but they may introduce "little things" to the car without any "big steps".

Towards the end of the race at Sochi, Lewis Hamilton was pushing for the fastest lap and had a four-tenths advantage over Charles Leclerc but Wolff maintains that it was Ferrari who had the advantage over the weekend.

"Leclerc had pushed very hard behind Valtteri for 15 laps before attempting the fastest lap and Lewis was managing his tyres. So I think that probably if we are looking at it in an optimistic way, we had equal pace.

"My half-empty glass probably they had the quickest car for qualifying and the race".