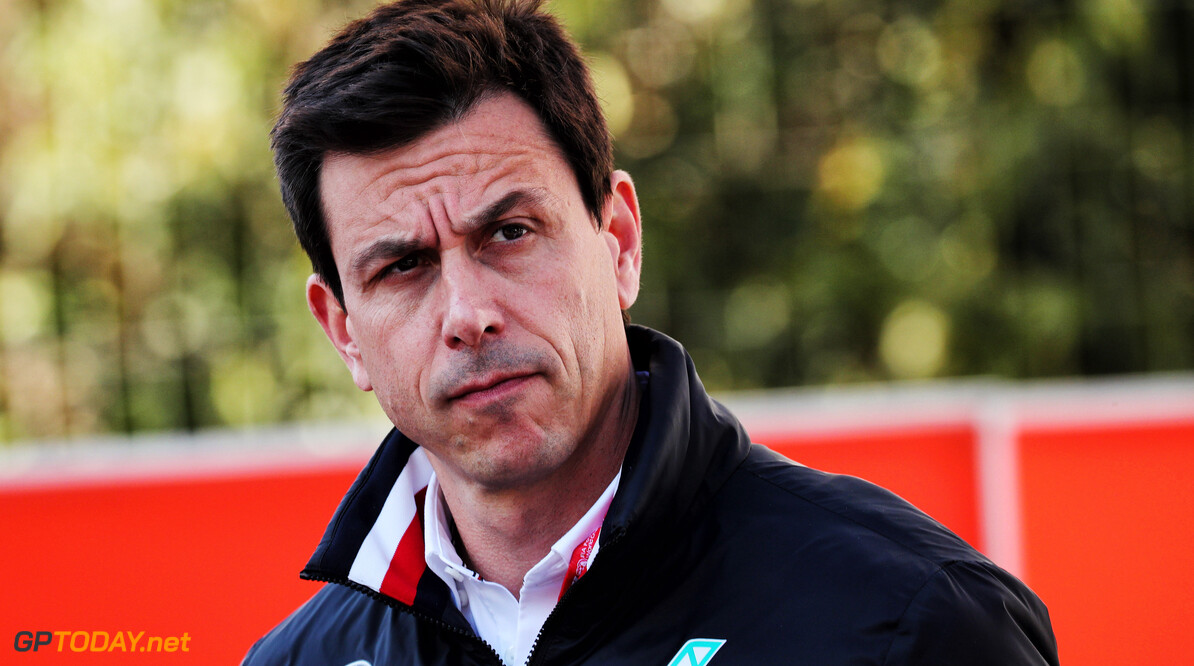 Wolff: Authenticity still on at Mercedes for 2019 despite points gap

Mercedes team principal Toto Wolff has said that he expects his team to continue the authentic nature the team has carried throughout 2019 and continue fighting for pole positions and wins in the seven races remaining this year.

Despite needing to start looking at the package for 2020 and the fact of their advantage in both championships, Wolff expects the team to keep pushing until the end of the season in fear of a few bad results that may allow rivals Red Bull and Ferrari to catch up.

"The authenticity is indeed still on for 2019." Wolff said. "There is seven races to go and we have a solid points gap in both championships but obviously a streak of one or two really bad weekend can make it swing in the other direction, so we have to keep pushing and this is what we will do"

Wolff also acknowledged that despite Singapore being a circuit that should not suit Ferrari's car, the Italian team will have learned from their poor performances on circuits such as Monaco and Hungary.

Wolff believes that the Maranello squad will have worked hard to improve their performance on such circuits and that they cannot be counted out as a threat.

"You can't take anything for granted." Wolff commented. "We knew that Spa and Monza would be difficult for us and this is exactly what happened.