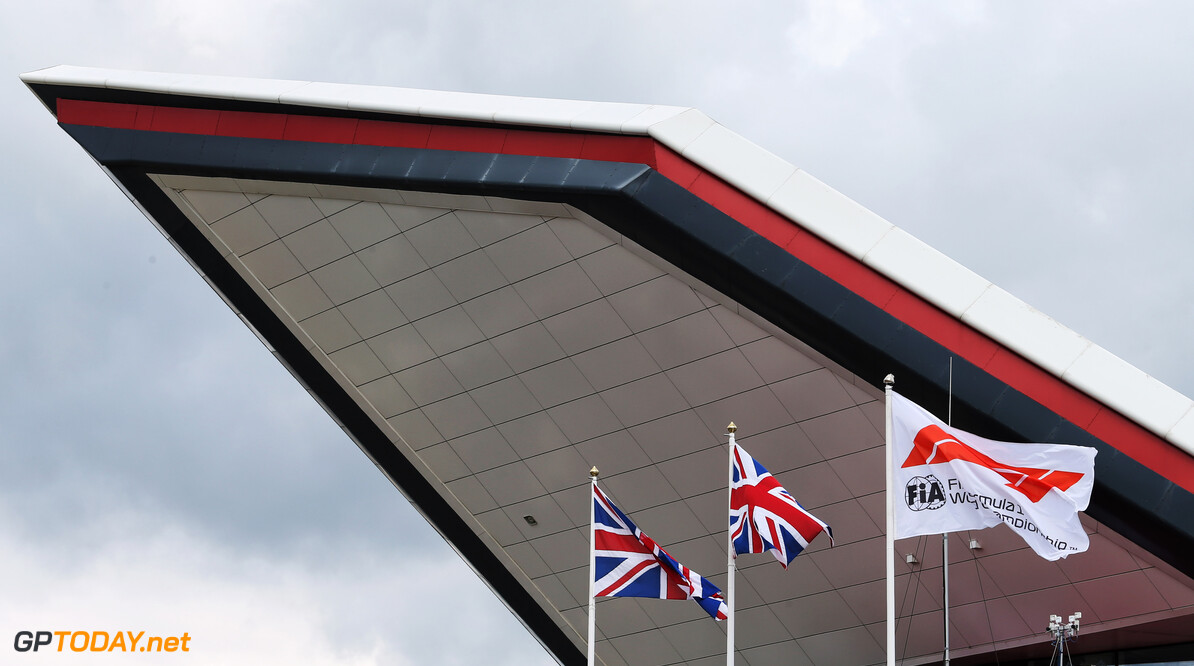 Silverstone has confirmed the date for the 2020 British Grand Prix weekend, which will once again take place in July.

However, it is set to a later than usual date, with the on-track action kicking off on Friday the 17th, and concluding on the 19th, when the race itself will take place.

Silverstone signed a new contract prior to the 2019 event, keeping it on the calendar for at least another five years after its future looked in doubt beyond this season.

With next year's world championship being F1's 70th, Silverstone says it will "pay homage to the great drivers, iconic cars and pivotal moments of the past to commemorate the occasion".

Tickets for the event are now on sale, with the venue hoping to repeat the sell-out crowd that attended the race this year.

“We’re very excited to be on sale with tickets for next year’s Formula 1 British Grand Prix," said Stuart Pringle, managing director of Silverstone.

"Our celebrations to mark 70 years of Formula 1 will be an extra highlight and I would urge fans to buy their tickets as soon as possible to get the best seats in the house and savour one of Britain’s top sporting events.”

The British Grand Prix this year saw a titanic battle between both Mercedes' at the front during the opening, and also between Charles Leclerc and Max Verstappen further back.