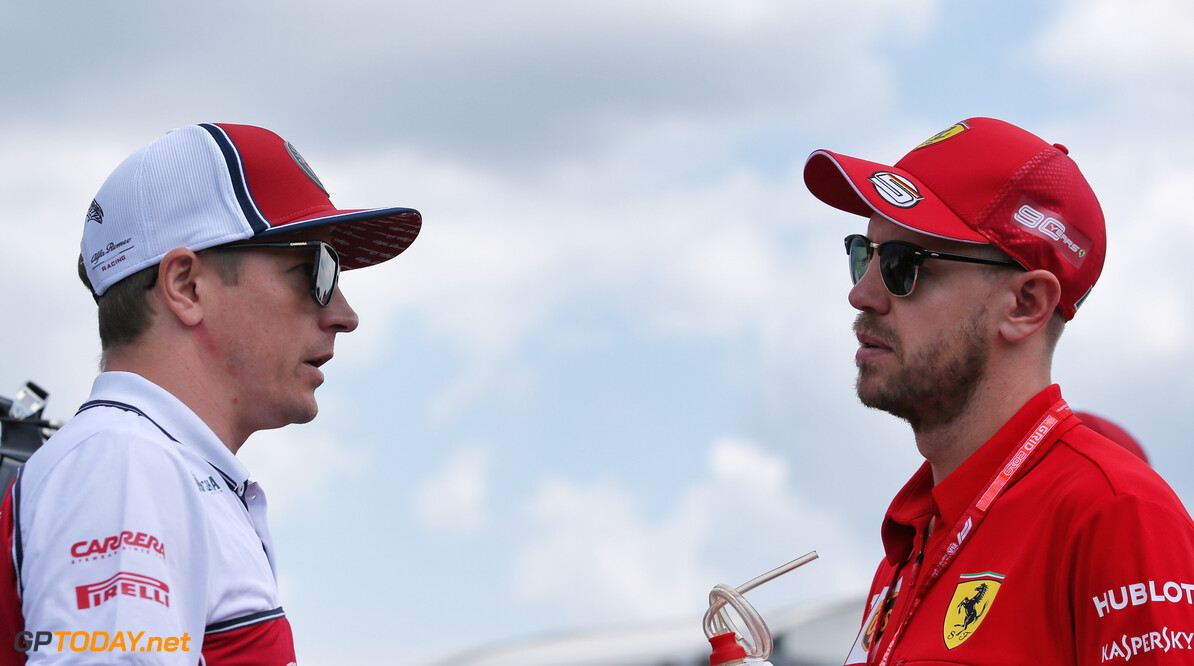 Vettel: Drivers have no motives in 2021 regulations discussion

Sebastian Vettel says the drivers have no personal motives when it comes to discussions over the 2021 regulations.

In under two years' time, the sport will see some drastic changes to the technical and sporting regulations which are being designed to allow closer competition.

Drivers and teams are involved in discussions with the FIA and Liberty Media, with the regulations set to be signed off in October, which will allow teams to start working on their cars.

Vettel believes it is positive that drivers are having a say in the new rules, as he believes they are the only group that will not try to distort them for personal gain.

"Yeah definitely," Vettel said when asked if it's good the drivers are being involved. "That's a positive aspect.

"It's a great opportunity for us to speak our mind. We are probably the only ones around that table that do not have a motive behind what we're saying.

"We are very neutral and all we care for is the sport. I think it's a great chance for us and for everyone else on that table because I feel that we bring something that hasn't been covered before.

"We bring the inside perspective. I feel that people are listening and bringing it onboard. now we have to see what happens, some of it is politics, some is tactics.

"But as I said, we are staying out of this and we are just saying what we think is the best going forward in order for us and for everyone else who loves this sport to enjoy it more."

The regulations were originally supposed to be signed off in June, however there was a unanimous agreement between all teams to delay confirmation of them until later in the year.