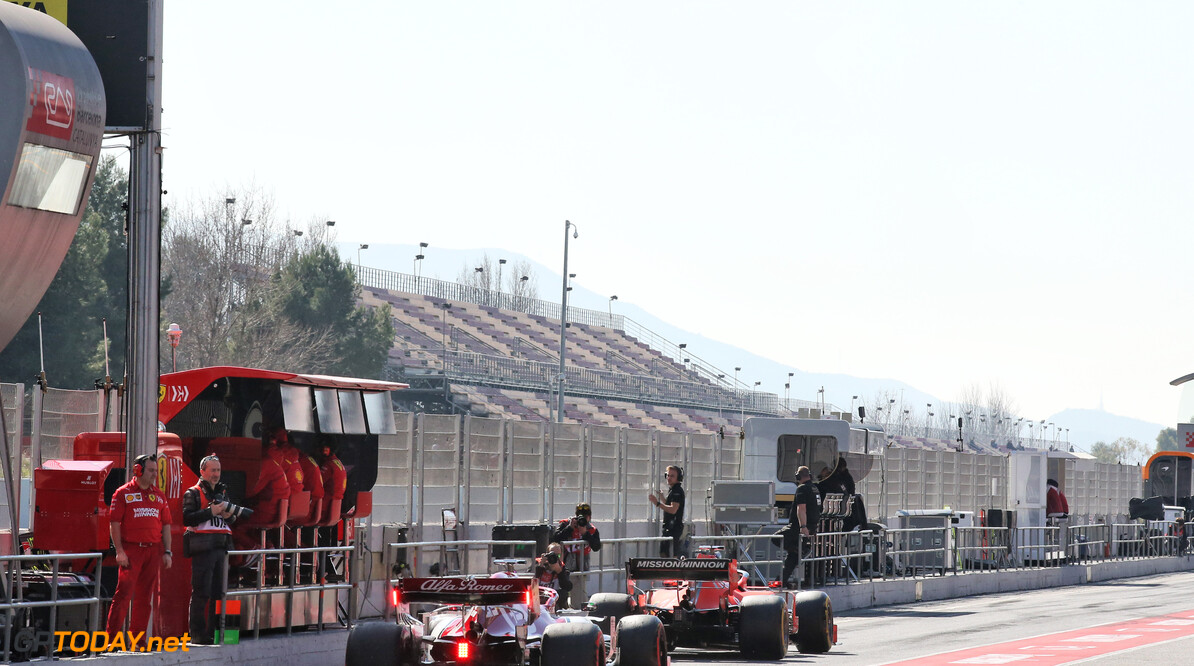 Winter testing set to stay in Barcelona for 2020

Pre-season testing for the 2020 championship is set to remain in Barcelona next year, and is likely to be shortened by two days, GPToday.net understands.

The tests will still take place over the course of two weeks, with three days of running held each week instead of the four that have been held traditionally in recent years.

Testing in F1 has been significantly reduced in recent decades as F1 looked to reduce costs, and is once more set to make cuts - something that drivers disagree with.

2019 rookie Alexander Albon states that his pre-season testing outing eas crucial to his development, as it was his first proper run in a Formula 1 car.

"I think it's the wrong way," Albon said of the cut backs. "I know that there are budget cuts everything, but they also have to respect rookies. It's obviously for cost reasons, which I obviously understand but when the big teams aren't testing, they invest the money in software.

"They'll always spend the money elsewhere for better simulations. I wouldn't wish it upon any rookie to not do any laps before they start."

Red Bull's Pierre Gasly also announced his disappointment with the potential cuts, insisting that F1 should look at expanding the current number of test days.

“For me, I like driving F1 cars so if there could be 10 or 12 days it would be great,” he said. “After that I think you need to find a compromise for the people. At the end of the day, it takes a lot of people to run the car, mechanics, engineers to get everything ready.

“I think in the past it was clearly a lot more intense and probably too much. Now I think with eight days it seems to be quite good so I will not put any less.”