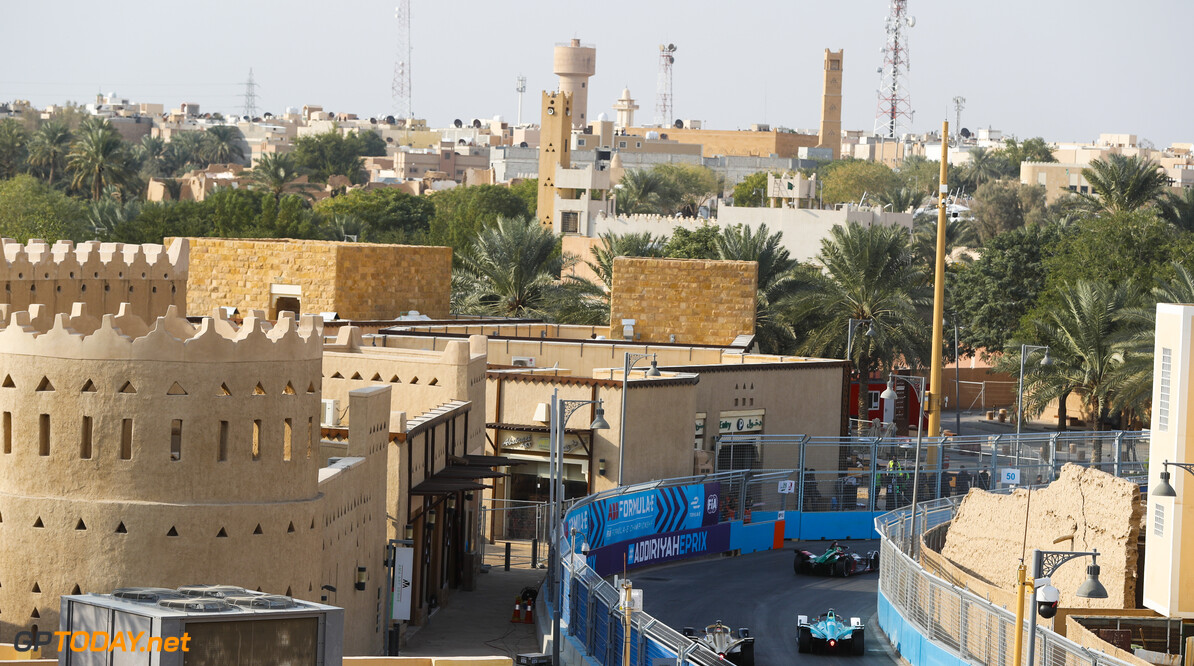 F1 in talks with Saudi Arabia over Grand Prix event

Formula 1 is having discussions with Saudi Arabia over a potential world championship Grand Prix event, according to reports.

Liberty Media is believed to be looking to expand the current calendar and has held discussions with multiple venues - however most of these talks have formulated to nothing.

The Times newspaper reports that Formula 1 and its ten teams are seeking reassurances over matters such as human rights, equality and media freedom prior to any potential deal in the middle-eastern country.

Last year, Formula E's opening round was held in Diriyah, a region of Saudi Arabia's capital, Riyadh. The city will open the 2019/20 season with a double-header event.

Next year's Formula 1 calendar is set to feature 22 races, with Vietnam and The Netherlands being added to the calendar, while the futures of Germany and Mexico appear bleak.

In Hungary, last weekend, Ferrari team principal Mattia Binotto admitted that the 2021 calendar could see as much as 24 races throughout the season.

Saudi Arabia has been the centre of international criticism in recent years regarding human rights, with the death of Jamal Khashoggi putting it in the spotlight as a six-month investigation by the Office of the United Nations High Commissioner for Human Rights reported that Khashoggi had been assassinated by operatives of the State of Saudi Arabia.

Women only obtained the right to drive on the roads in Saudi Arabia last year.

Two middle eastern venues already host F1 Grands Prix, with Bahrain having a slot at the beginning of the season while Abu Dhabi has become the traditional season finale in recent years.