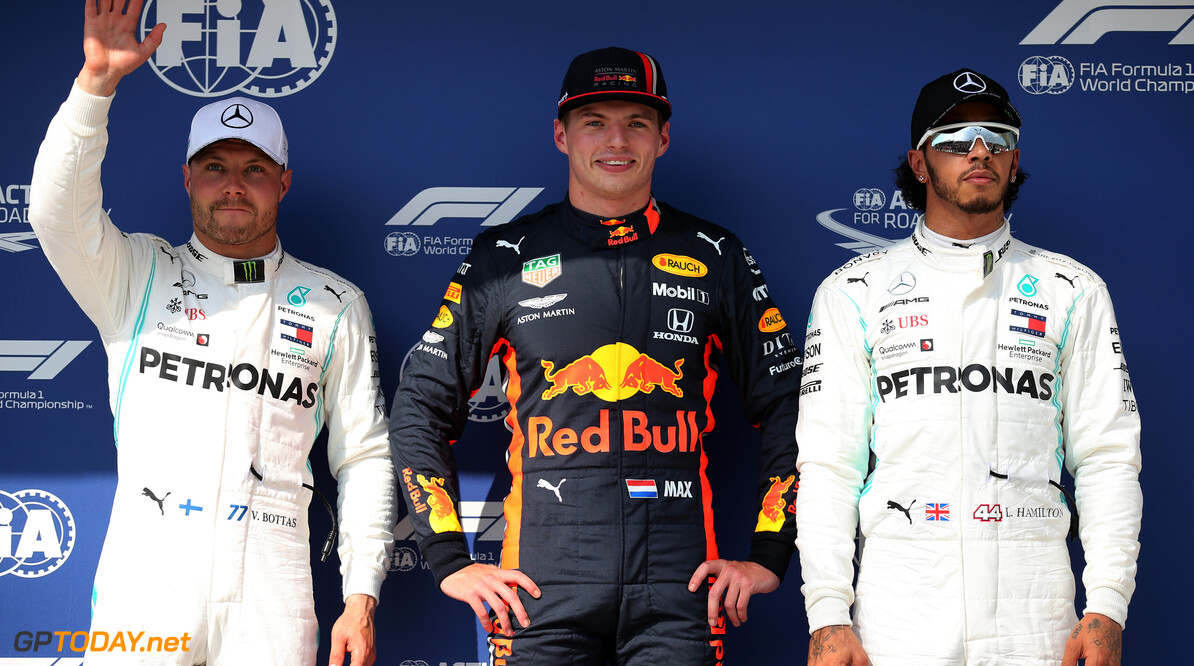 Valtteri Bottas says it's a shame to miss out on his fifth pole position of the season by such a small margin, as he was pipped by Max Verstappen by just 0.018s.

The Finn will start on the front row alongside the Dutchman as he goes in search of his first win of the season since Baku.

With mixed conditions hitting the Hungaroring on Friday, it made the weekend more difficult for Bottas, however he found himself becoming more adjusted to the circuit as qualifying played out.

"It's not been the easiest of weekends so far, there was very limited running in practice two so this morning was very important," said the Mercedes driver.

"It was tricky to find the rhythm but it was getting better and better and I was getting confidence in the car. In qualifying, I was learning the track more and more and it started to feel nice in Q3.

"It's a shame to miss pole by such a small margin but congratulations to Max and Red Bull. They've been strong all weekend."

Red Bull has won two out of the last three races, leading to suggestions that the energy drink squad could have a play in the world championship in the second half of the season.

Bottas didn't deny that Verstappen could become a factor in the fight for the championship, despite being 63 points down on championship leader Lewis Hamilton.

"It always depends on the track and races, but if you look at the last five races, Red Bull has been the ones who have been improving the most and closing the gap. Today they qualified on pole so for sure they're doing things right.

"It means that we have to do things right and I'm sure that Ferrari isn't standing still either, it was a tricky track for them but we're going to see a strong performance from them as well."