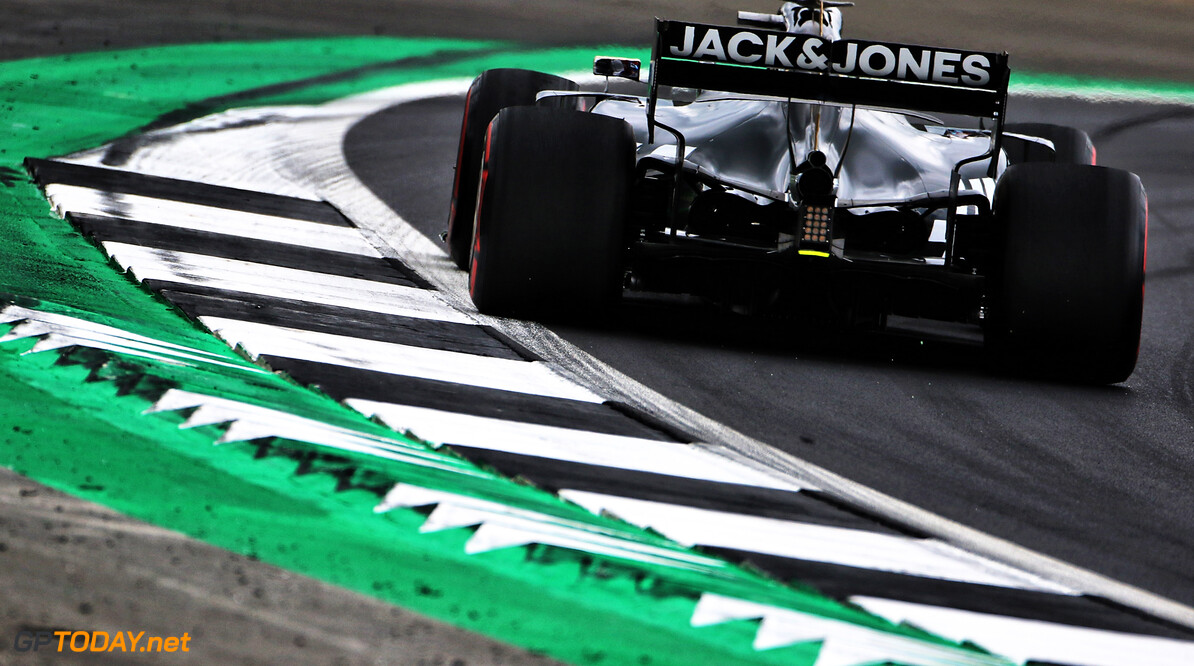 Five of the six Ferrari powered cars have received a new MGU-K for the German Grand Prix weekend at the Hockenheimring.

Sebastian Vettel is the only Ferrari affiliated driver not to have a new MGU-K fitted to his power unit, while teammate Charles Leclerc has installed the component.

Both Alfa Romeos and Haas cars have also had new MGU-Ks applied, but as it doesn't exceed the two that a driver can use penalty-free during a season, there are no penalties handed out.

Vettel and Leclerc have also had a new energy store placed into their power units, which doesn't exceed the number that the driver can use without receiving a penalty.