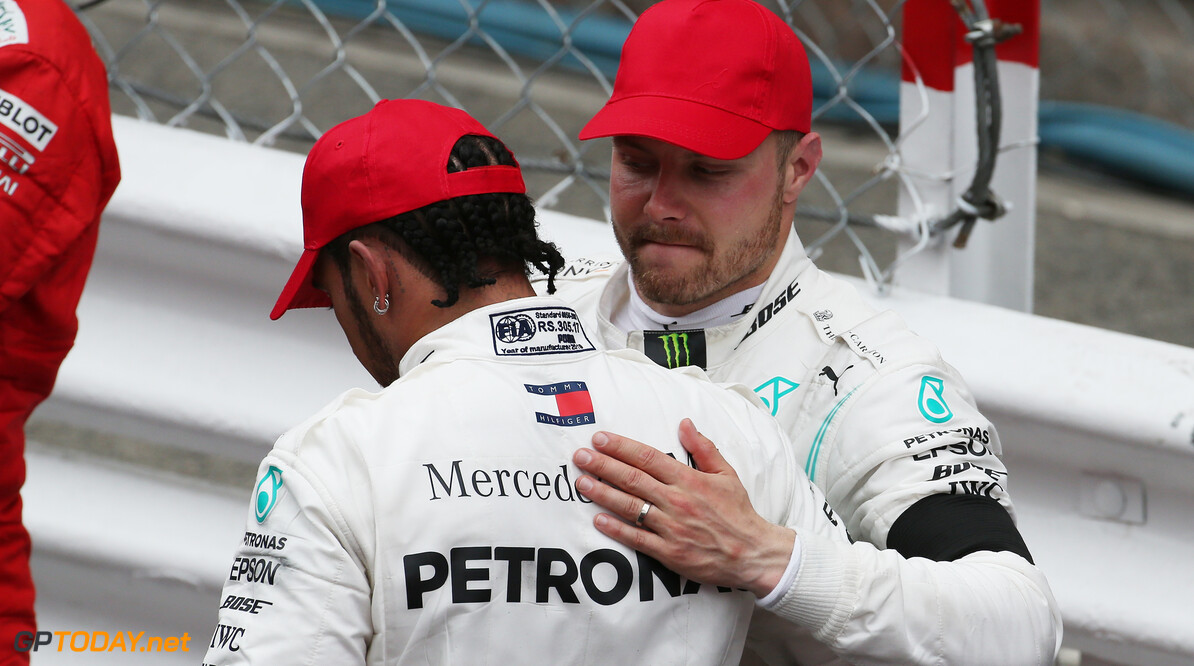 Wolff predicts Bottas to come back stronger after Monaco disappointment

Mercedes team principal Toto Wolff believes Valtteri Bottas will bounce back in strong form next time out in Canada.

Bottas was running second in the Monaco Grand Prix before he was jumped by Max Verstappen when they both pitted during a safety car period.

Bottas had to make a second pit stop on the very next lap following the contact, which dropped him to fourth behind Sebastian Vettel.

The Finn eventually claimed third place after Verstappen received a five-second time penalty for the unsafe release, which bumped him to fourth after the chequered flag.

“Max lost a position because of the penalty and the manoeuvre and Valtteri lost a second place, three points more that are lost, and Mercedes lost a one-two," Wolff said.

“From the team’s point we are super-happy with a one and three and from Valtteri’s point he will be gutted because he had the pace the weekend, he could have been on pole in terms of raw speed and today P2 was the minimum I think and that P2 was taken away from him.

“I think he has shown huge resilience and determination in these last races. The speed was mind-boggling [in qualifying] and I have no doubt it’s going to annoy the hell out of him and he’s going to come back very strong in Montreal.”

Bottas revealed that he thought the second pit stop he made after contact with Verstappen was going to drop him further down the order.

"I thought that when I got the puncture and had to stop again that I was going to be at the back of the grid,” Bottas said. “But luckily I only lost a couple of places.

“So, unlucky but lucky at the same time. It could have been a lot worse. They're still important points, obviously disappointing going backwards from where you start from. Sometimes it goes like this.”