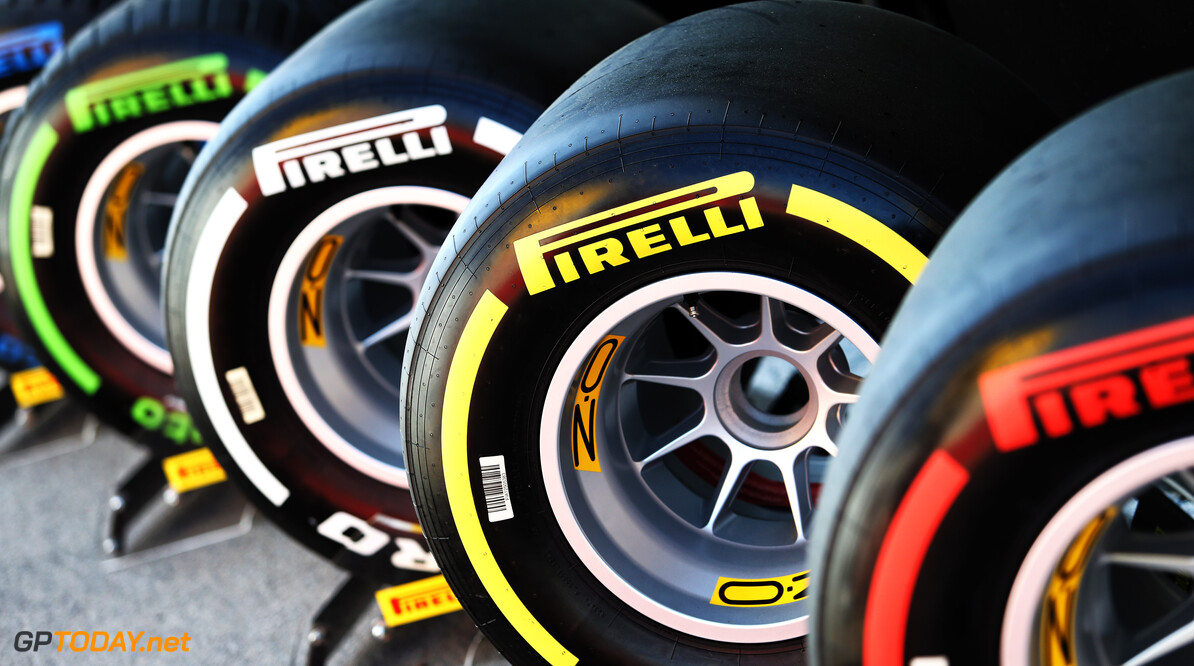 The boss of Pirelli motorsport believes that the deployment of the saftey car after Lance Stroll's and Lando Norris' crash forced the majority of teams into a two-stop strategy in Barcelona.

The safety car was deployed on lap 46 due to the aforementioned crash, which was immediately followed by a pitstop from race leader Lewis Hamilton. This was after the Brit started on the soft tyres, and then switch to the mediums on lap 27.

However, tyre degredation was higher than predicted in the race, with Nico Hulkenberg expressing on the radio (before the safety car) that "it's going to be tough" to get his tyres to the end of the race.

“The safety car close to the end was the pivotal moment in the race when it came to tyre strategy,” said Isola.

“[It] effectively ensured that everyone did a two-stopper, and reset the gaps so that there was a short sprint to the finish. From the start of the race, it seemed likely we would see a variety of one and two stop strategies, with all three compounds in play.”

“In the end, it probably would have been quite tricky to one-stop, as there was some degree of wear on the soft and medium, at this very severe circuit in terms of energy loadings,” Isola added.

“Now we remain in Barcelona for the in-season test on Tuesday and Wednesday, when Ferrari and Racing Point will be fielding an additional car for us to test 2020 prototype tyres.”