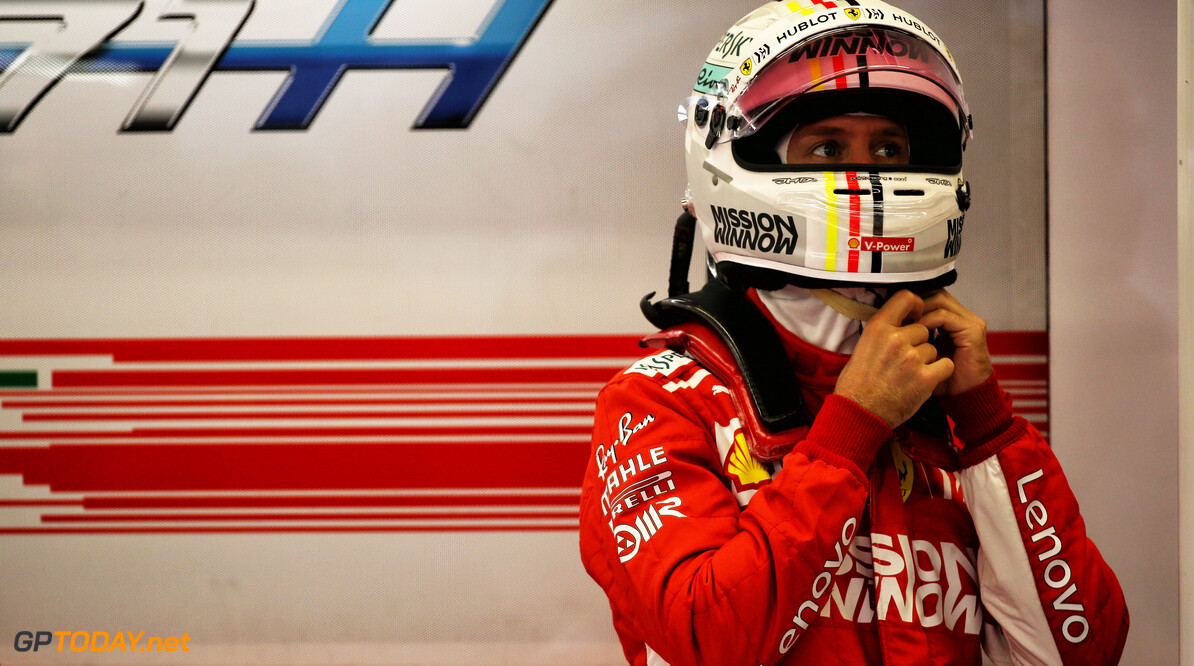 Sebastian Vettel has been hit with a three-place grid penalty for the US Grand Prix after stewards deemed that he didn't slow sufficiently while under a red flag period that occurred during free practice one in Austin.

Vettel was summoned to the stewards following the session to explain his point of view. The grid demotion has put a large dent in his hopes for keeping the championship title fight alive, as he could lose out to rival Lewis Hamilton this weekend.

"Alleged breach of Article 31.6 of the FIA Formula One Sporting Regulations, car 5 [Vettel] failing to slow sufficiently during a Red Flag period in Practice 1 at 10:40," read the notes from the stewards' summons.

The red flag was brought out following Charles Leclerc's trip through the gravel trap. The Sauber driver spun at Turn 9 in the wet conditions and upon rejoining the track, he threw a sheet of stones over the racing line on the exit of Turn 10.

Vettel has also been given two penalty points on his license for the incident. Last time out in Japan, Force India's Esteban Ocon was hit with the same penalty after he too failed to slow down to the required level during a red flag period.

“Breach of this regulation is seen to be an extremely serious matter,” the official FIA statement read. “To be consistent with previous decisions on similar incidents this year, the Stewards assessed the penalty specified above.”