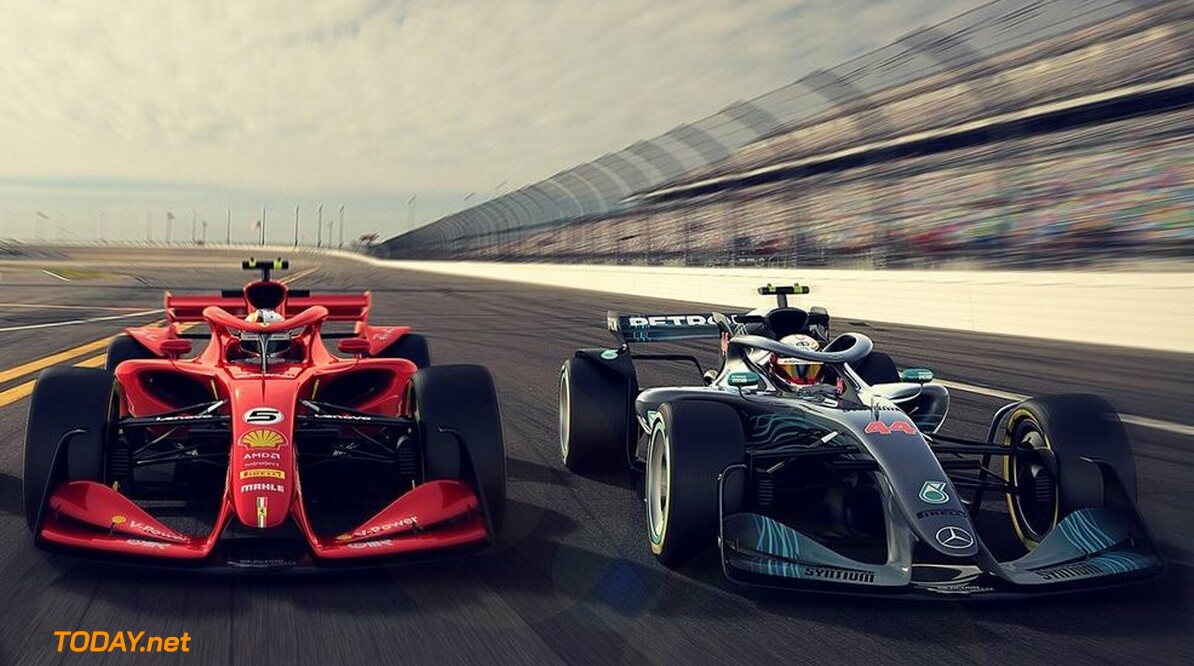 Formula 1 has officially released three concept car designs for 2021. The sport is planning to revamp the technical regulations for the aforementioned season which will involve the aerodynamic and engine regulations.

Liberty Media, F1's owners, are aiming to shift the series so there is more competition at the front of the field. Images of the new concepts were leaked on Thursday, before F1 officially released rendered designs of the potential next generation of F1 cars.

All three designs contain simpler front and rear wings, as well as a halo which is blended more conveniently into the car's design.  F1's sporting chief Ross Brawn says that the new cars must look "sensational" as well as providing a strong show for fans.

“When we started looking at the 2021 car, the primary objective was to enable the cars to race well together,” he stated. “What we established early on in our research is the cars we have now are very bad in following each other.

“Once the cars get within a few car lengths of each other, they lose 50% of their downforce. That’s a substantial amount of performance lost. So we set about understanding why that was and how we can improve it. I’m pleased to say we’re at about 80%.

“As time has gone on, another of the primary objectives was to make great looking cars. We want cars that look better than what you see in a video game, cars that kids want to have up on their walls. At each stage, as we have been evolving the car, we’ve had someone we are working with create a graphic representation artist to give us a feel of what the car could look like.

“That is not to control the development, because it’s critical this development achieves its objectives, but why shouldn’t we have great looking cars as we’re evolving the cars? We want a car that is inspiring. F1 is the pinnacle of motorsport and the car should look sensational."