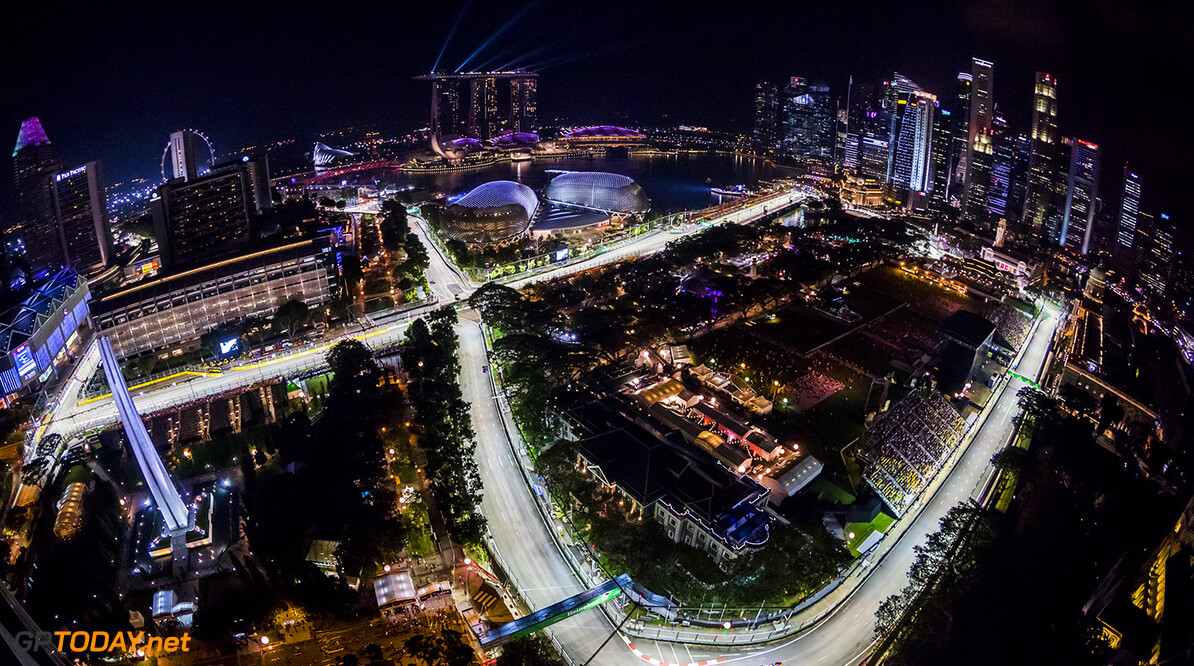 Despite a ban on grid girls at the start of 2018 by Formula 1 owner's Liberty Media, Singapore Airlines will be sticking to its tradition by placing the girls back on the grid this Sunday at the Singapore Grand Prix.

Liberty took away grid girls before the commencement of the 2018 season and replaced them with grid kids: “We feel this custom does not resonate with our brand values and clearly is at odds with modern-day societal norms,” said commercial director Sean Bratches.

F1's decision to ban grid girls sparked debate when the announcement came at the end of January. However Dean Sham, a public relationship expert, says that being a grid girl in Singapore has nothing to do with sexism and objectification.

"Liberty Media sees the grid girl as a form of sexism since they typically exude a sexual persona with their scantily clad outfits. Rightfully, they want to be seen as a progressive brand. SIA, and Singapore, on the other hand, see Singapore Girls as a local icon. In that respect, they seem like a good fit to represent Singapore’s brand of uniqueness and hospitality.”