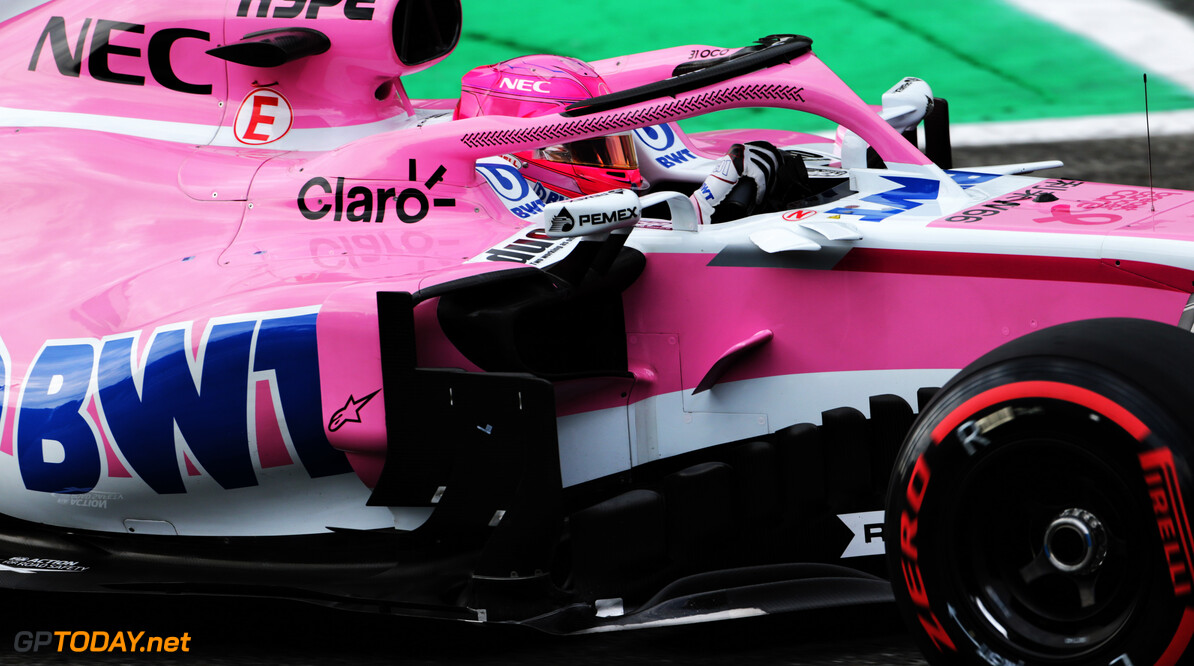 The FIA has confirmed that it is working on introducing a new iteration of the halo cockpit protection system for 2021. The halo made its debut on F1 cars this year, as the sport moved to increase safety and protect the driver's head.

The device has seen heavy criticism come its way for being visually unappealing. However at the Belgian Grand Prix last weekend, the halo deflected Fernando Alonso's wheel away from Charles Leclerc's car, successfully protecting the Monegasque driver.

Charlie Whiting, F1's race director, has confirmed that work is being done to come up with a device that is more aesthetically pleasing, but he says that is not the main reason for the research.

“There is further research going on for a new iteration, probably 2021, for a possibly more aesthetically pleasing to some,” Whiting said. “But that’s not the predominant reason for doing it. I have to say the Halo project was the most thoroughly researched project we’ve ever done, by a long way.

“We put an awful lot of work into trying to look at all the incidents where it may have helped, you’ve probably seen the presentations, we tried to assess what would have happened with or without it. It was a massively complex piece of research, it would have to be similarly thorough if we want to do another version of it.”

F1 tested a number of devices before 2018 to decide on the sport's best option for cockpit protection. FIA president Jean Todt believes that introducing the halo for this season was the correct call following Leclerc's accident at Spa.

“I don’t have any problem with the look of it, and I still have a passion for racing and Formula 1. I was a bit surprised about all those comments about how bad it was for Formula 1,” the Frenchman said.

“But clearly we were convinced that it was the right decision. We’ve been talking a lot about this Leclerc crash in Spa, but it was a Formula 2 driver who was very happy to have the result of the halo. We were always convinced that it was the right decision. When you see what happened in Spa and maybe what happened yesterday with [Marcus] Ericsson which was a terrific crash we are more comfortable to have it.”