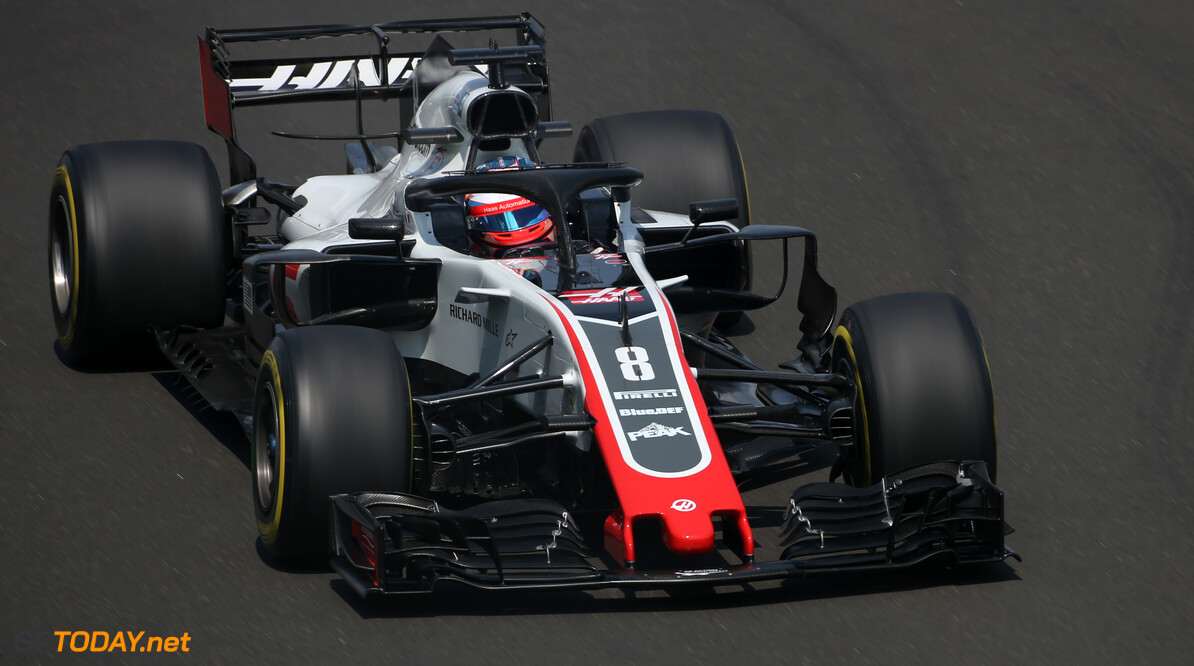 Romain Grosjean says that he would like to see multiple tyre manufacturers and refuelling return to Formula 1 in the future. Pirelli has been F1's sole tyre supplier since 2011, while refuelling has been banned from the sport since 2010.

Grosjean has also called on Pirelli to improve the tyre situation. For the 2017 season, Pirelli changed up the way its tyres degrade during the race with the aim of allowing the drivers to push harder, for longer. It was a change from its previous way, where drivers had to manage the tyres to make sure they didn't degrade quickly.

2006 was the last season in which there were two tyre suppliers (Bridgestone and Michelin). Pirelli's contract expires at the end of the 2019 season, and Grosjean says that he would love for some of the other manufacturers to enter the sport once again.

“We don’t have much information about 2021. I read in the press that it was 18-inch tyres, and I truly hope that Bridgestone or Michelin come back,” Grosjean said to Crash.net. “To me, one of the big problems with Formula 1 right now is tyres, for overtaking, or even being able to follow another car closely to make excitement. It’s just not possible. It’s a bit of a shame.

“I’ve read again on the internet this morning that the engine rules may not be changed. I don’t know. I would like to see more teams being able to fight for podiums and sometimes wins, like 2012 where we had seven winners in seven Grands Prix, that was amazing. It’s just great for the sport, great for the show, and great for people to watch it.”

Refuelling was outlawed on safety and cost grounds following the 2009 season, but Grosjean believes that bringing it back would add another element of strategy and excitement to the races.

"I haven’t spoken about it with GPDA or whatever, but personally I would like to see it coming back,” Grosjean said. “Then the strategy is a bit more open. At the moment it’s a bit dictated, you know how you’re going to react [to strategy]. When you run out of fuel, you run out of fuel.”