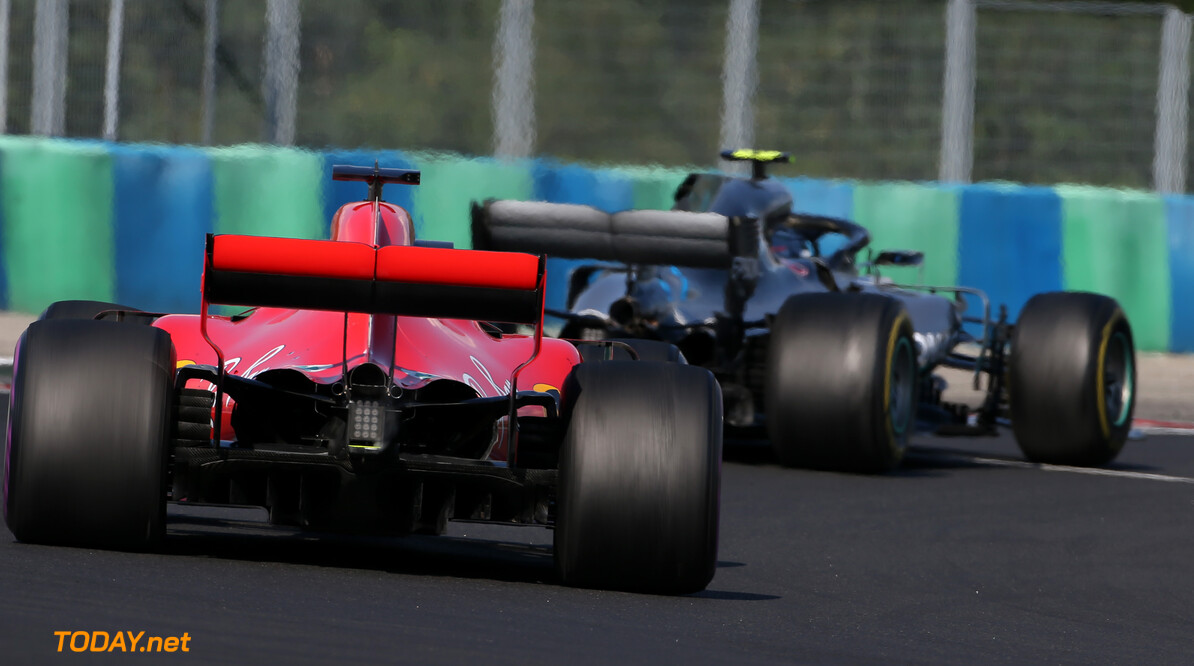 Toto Wolff believes that Ferrari has the most powerful engine in the field following the Scuderia's performance at Spa. Despite claiming pole position for the race, Mercedes' Lewis Hamilton could do nothing to keep Sebastian Vettel behind him on the run into Turn 4, where the German took the lead of the race.

Vettel stayed in front of Hamilton throughout the next 44 laps and never looked under pressure from his championship rival. Since 2014, Mercedes has held an evident advantage in terms of engine power over the other manufacturers.

But after four years of being in front, Wolff says that the Silver Arrows are no longer the strongest outfit when it comes to power units, stating that the Italian team “have a power advantage.”

“We have seen that in qualifying," he added. "That power advantage is at various parts of the straights. You can see even at the exits, [they] are not worse than ours. The engine keeps pulling. Having said that, there’s nothing that could be a trick, it might also be related to how you run the engine, how you calibrate it.

“We can see they have a slight power advantage and then you add that to our weaknesses out of Turn 1 especially and that causes the double whammy. If you’re not very good at traction and you’re being outperformed slightly on power, that lap one happens.”

Mercedes currently holds a 15 point gap to Ferrari in the constructor's standings after 13 races. Wolff believes that Mercedes last had the pace advantage at the British Grand Prix, four races ago. And with Monza next on the calendar, the Austrian is intrigued to see how it plays out.

“The last race where we have been quickest in pure pace was Silverstone,” said Wolff. “We have been really good in Ricard and in Austria. Since then, Ferrari has been quicker - in Hockenheim, you could say Budapest, which is no surprise, Spa was also a tricky one for us in the past as well.

“Monza was a good one, so I am very curious to see how it’s going to go in Monza. Last year, we were very much in control of the whole weekend, Ferrari had their worst weekend of the season performance wise in so far, I’m not worried. I think we should still address the opportunities that exist within our car, where we need to optimise and only that will make us win the championship.”