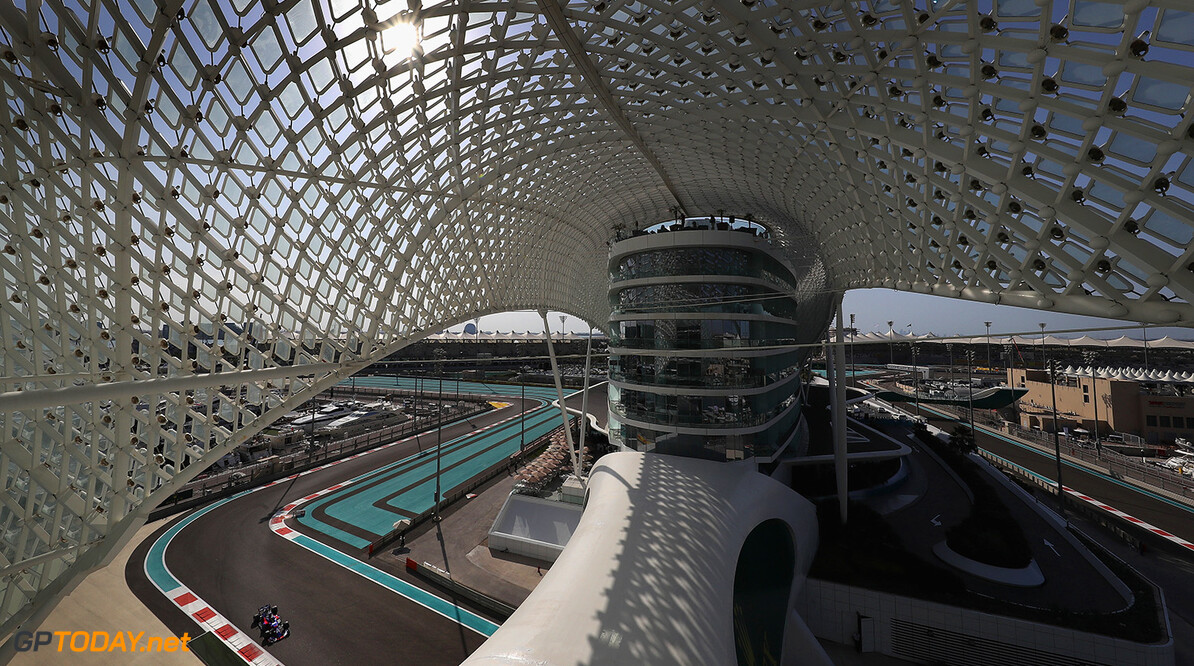 Hartley not happy after "scrappy" qualifying

Brendon Hartley was left disappointed with his qualifying effort for the Abu Dhabi Grand Prix, as he struggled massively with the balance of his car. The 28-year-old went into the session knowing he had a ten-place grid penalty hanging over his head due to taking on a ninth MGU-H.

However, for the second time in four races, he failed to progress out of the first part of qualifying. Hartley qualified right at the back of the field after posting a lap time of 1:40.471. WIth the Kiwi confirmed for Toro Rosso next season, he admits that it is all good preparation for his first full year in F1.

"I’m not happy, that wasn’t a good session for me," he reflected. "We’ve been lacking a bit of pace all weekend on both cars, but in particular mine. We’ve obviously been making a lot of changes - we had nothing to lose in this session as we were going to start from the very back anyway because of the grid penalty.

"It was a pretty scrappy session from my side, I didn’t get it together at all…It’s a little bit frustrating, but it doesn’t really change the result. Obviously, I would’ve loved to have banged in a banzai lap, but it just didn’t work out. On the positive side, all of this is good preparation for next year!

"All we have to do now is push as much as possible tomorrow – points are going to be pretty difficult and it will be quite a tough ask to defend our sixth position in the Championship, but we’ll do our best and stay optimistic until the very end," he added.