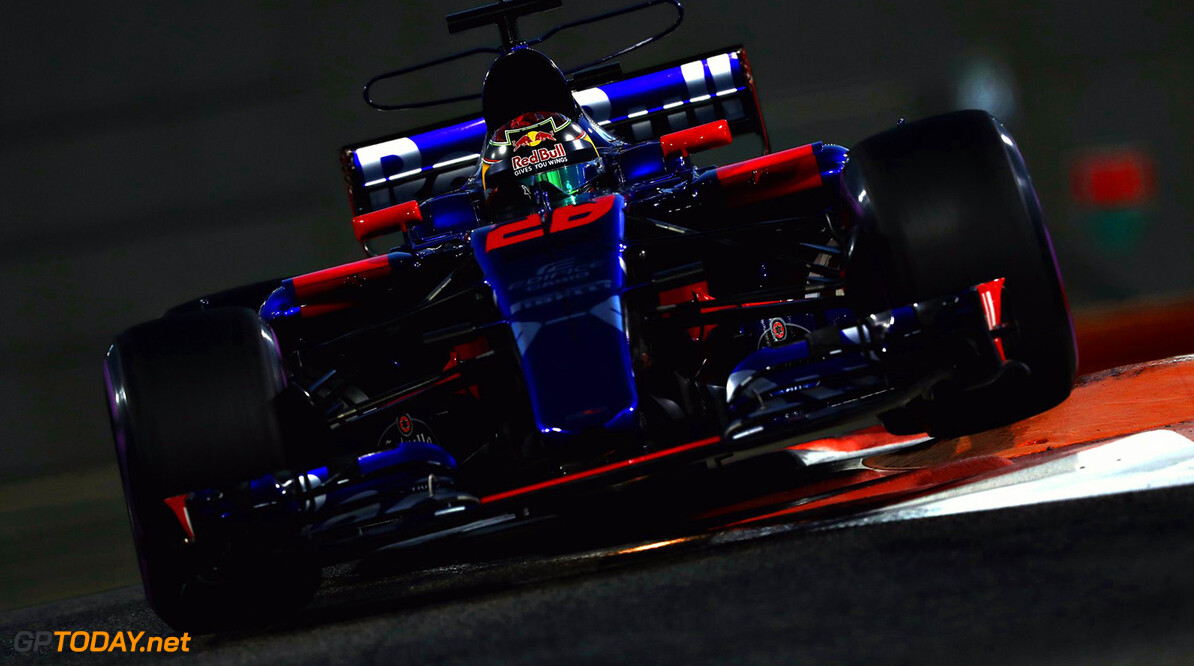 Hartley receives another grid penalty ahead of Abu Dhabi GP

Brendon Hartley will drop 10 places on Sunday's grid after mechanics fitted a ninth MGU-H to his car. The Kiwi has not yet contested a Formula 1 weekend penalty-free, with the Abu Dhabi Grand Prix being his fourth race in F1.

The 28-year-old debuted at the US Grand Prix for Toro Rosso earlier this year and has since secured a full-time contract for 2018 with the Red Bull junior team. However, he has been given little chance to perform with Renault's end of season reliability woes.

Hartley has retired from the last two races with engine issues and is yet to score his first points in F1. At the Yas Marina circuit, he ended the first and second practice sessions in 20th and 19th respectively.