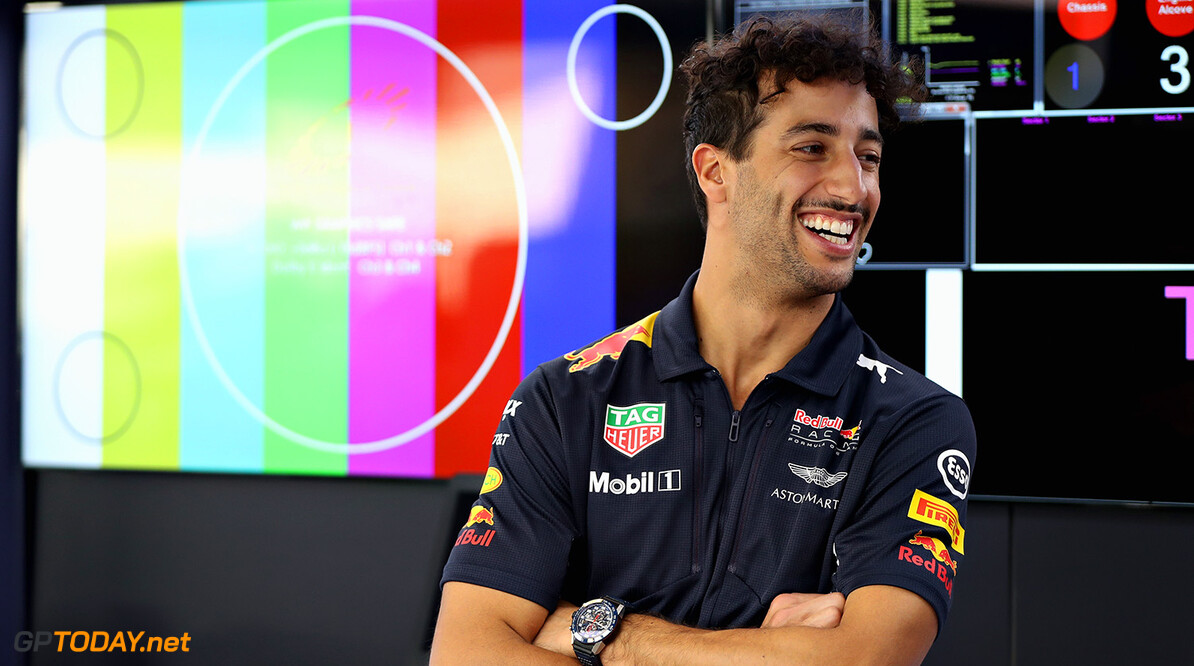 Ricciardo showed Grosjean middle finger "in the heat of the moment"

Daniel Ricciardo said that he brandished his middle finger at Romain Grosjean during the second practice session in the heat of the moment. The Australian was left disgruntled after Grosjean blocked him at the final corner, ruining his hot lap.

Grosjean himself was on an out-lap and was just starting a timed lap. Ricciardo followed by sticking his middle finger up and using profanities on the team radio. However, the 28-year-old says it was just a heat of the moment thing.

"I had a bruised finger. I had an oversteer and was just shaking it off/” Ricciardo joked. "He didn’t need to do that, it was only practice so I am not fazed by it. It was a heat of the moment thing, for sure, but it was frustrating. I was on a hot lap and he was on an out lap.”

Speaking about Red Bull's pace, Ricciardo said that it was a pretty good day for the team but states that there is still a few tenths to be found if it wants to compete with Mercedes and Ferrari over the course of the weekend.

"Our short run pace looks pretty good," he reflected. "Still not on Lewis’ pace, but fairly there with Ferrari. We know we will need to find a couple more tenths tomorrow. The long run there is a little bit more to find. A bit more work tonight, but generally not a bad day."