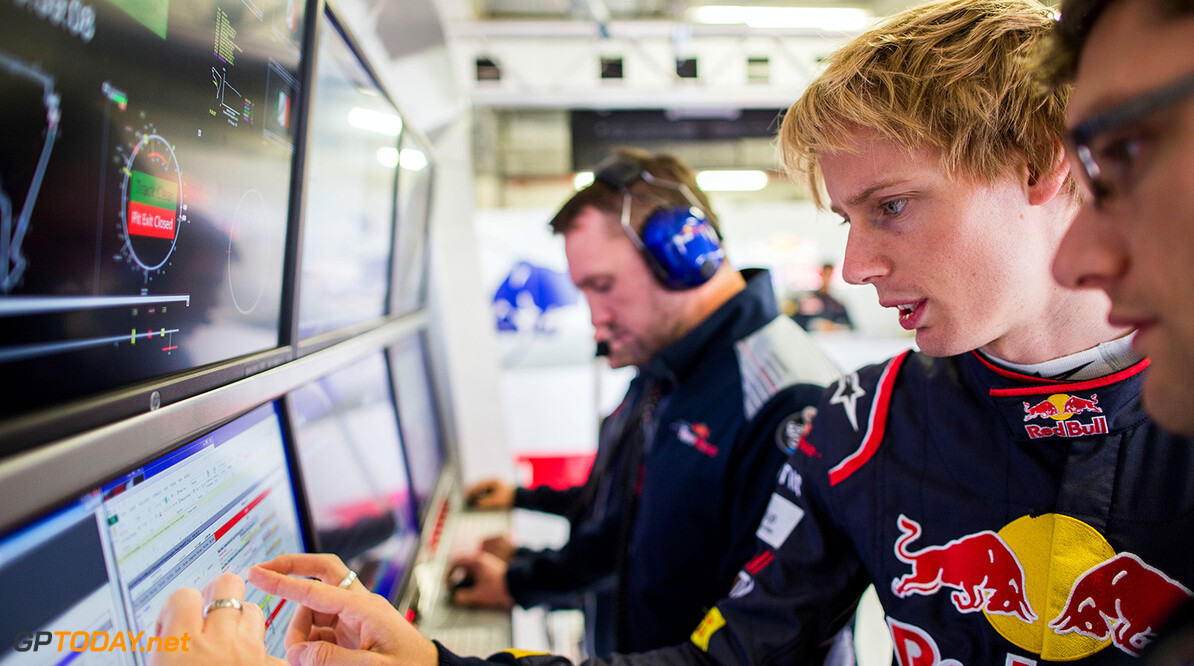 Brendon Hartley is remaining optimistic over scoring his first points in Formula 1 before the end of the season. The Kiwi will compete in his fourth F1 race this weekend at the season finale in Abu Dhabi.

The 28-year-old heads into the weekend knowing that he has a full-time contract in place for next year, as he was recently confirmed by Toro Rosso. He will partner Pierre Gasly, who also made his debut in F1 later in the ongoing season.

With Porsche pulling the plug on LMP1, Hartley rests assured he has a drive in the view of the world in 2018. Toro Rosso has struggled in the back end of the current season, but Hartley still believes he can finish inside the top ten in Abu Dhabi.

"Wow, what a way to end a year," he admitted. "Abu Dhabi will mark the end of a very busy and surreal few months for me! This will be my fourth Formula 1 Grand Prix of my career and I have to say that I've been feeling more and more comfortable in the Toro Rosso F1 car if I compare it to the first time I drove it.

"I now feel right at home within the team too, which is always a nice feeling to have. Abu Dhabi is a track I have raced and tested on in other categories and I remain optimistic that I can score my first F1 point," he concluded.