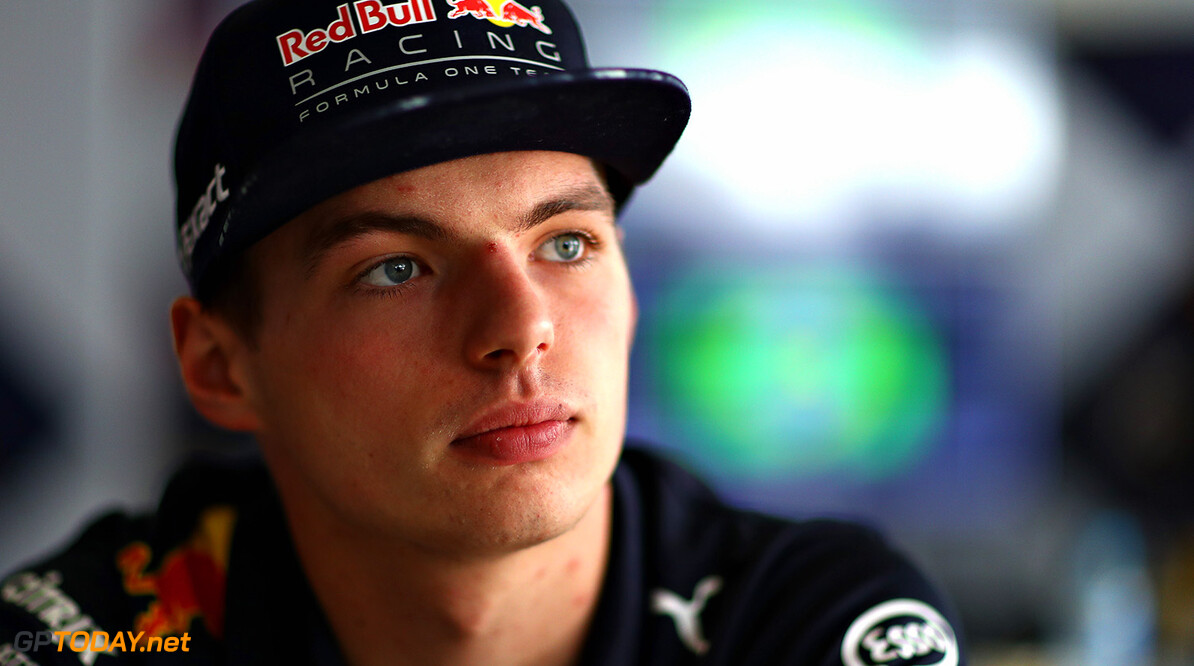 The 2017 Formula 1 season comes to a close this weekend in Abu Dhabi, as the glamorous city hosts the 20th round of the world championship. It has been a mixed season for Max Verstappen who suffered from torrid luck early on, before picking up two wins in the second half of the season. Below, you can see him previewing this weekend's event.