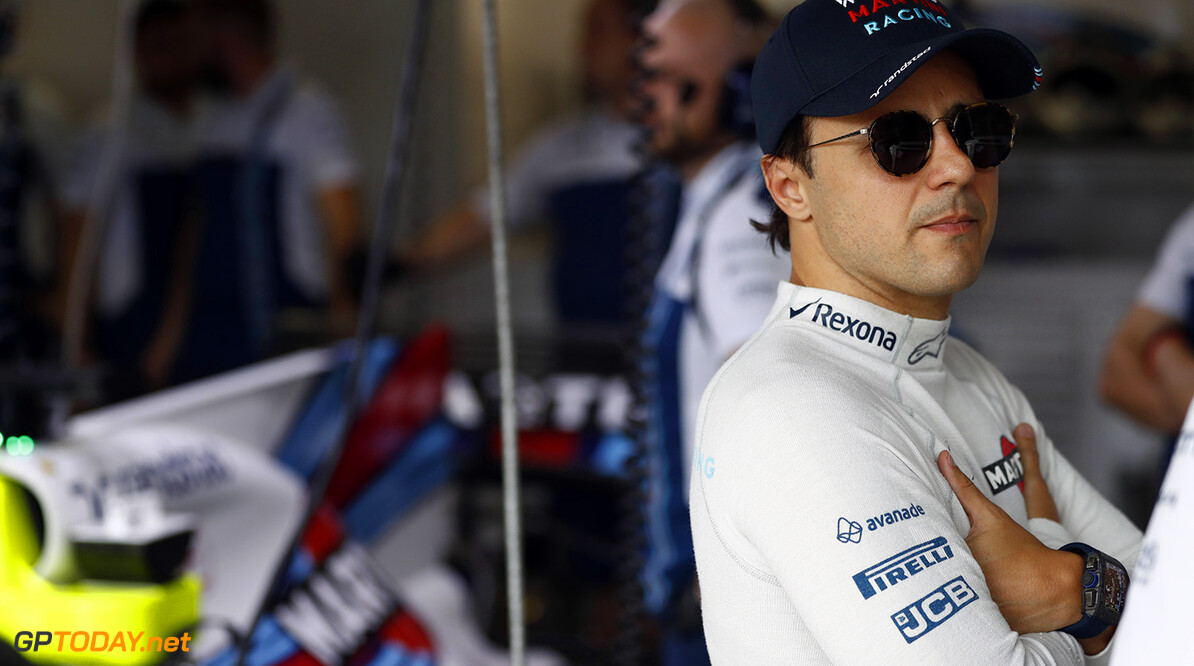 Massa and Sainz in dispute over impeding accusations

Felipe Massa claims that Carlos Sainz told him that he deliberately held him up during qualifying as payback for a similar incident in practice. Massa says he was happy all the way through qualifying until it got to the final stage in Q3.

"I was very happy with the Qualifying until Q3 when I lost a lap because a driver disturbed you by purpose," he said. "Then it’s really disappointing. I think if you make a mistake it’s something but this was not a mistake, it was on purpose. I’m really disappointed and I spoke to him. Then it was raining and I didn’t put the lap time together. I’m not starting in the position I want to.

"I was much more in front of him when I left the garage. I spoke to my engineer to see if he was on a lap and after Turn 5 I let him go. He was very close in front of me and I lost a lot of lap time. He said he disturbed me on purpose because I disturbed him earlier in the weekend. Maybe I disturbed him on the long run yesterday but I will never do this on purpose to a driver. This is too much. I hope the stewards follow the right direction."

However, Sainz says that he did not tell Massa he purposely held him up due to a previous incident and believes Massa is making quite a bold statement:  "No, not at all [I didn't admit to deliberately impeding him]. I think it's a very strong accusation to say that I did something on purpose.

"What I'm sure is that he could have got out of the way earlier at Turn Four and I had to do Turn 5behind him and I was actually impeded by him by two or three tenths on my first lap of Q3. He was telling me about yesterday and today and I wasn't really listening because for me, that's not worth it. Yesterday we had some issues on track for sure, but today, in qualifying, I will never take a risk to impede someone."

Massa will line up in P9 after qualifying in tenth due to Daniel Ricciardo's engine penalty. He is set to be just behind Sainz in P8, however, there is an ongoing investigation into the incident and action could be taken if Sainz is found guilty of impeding.