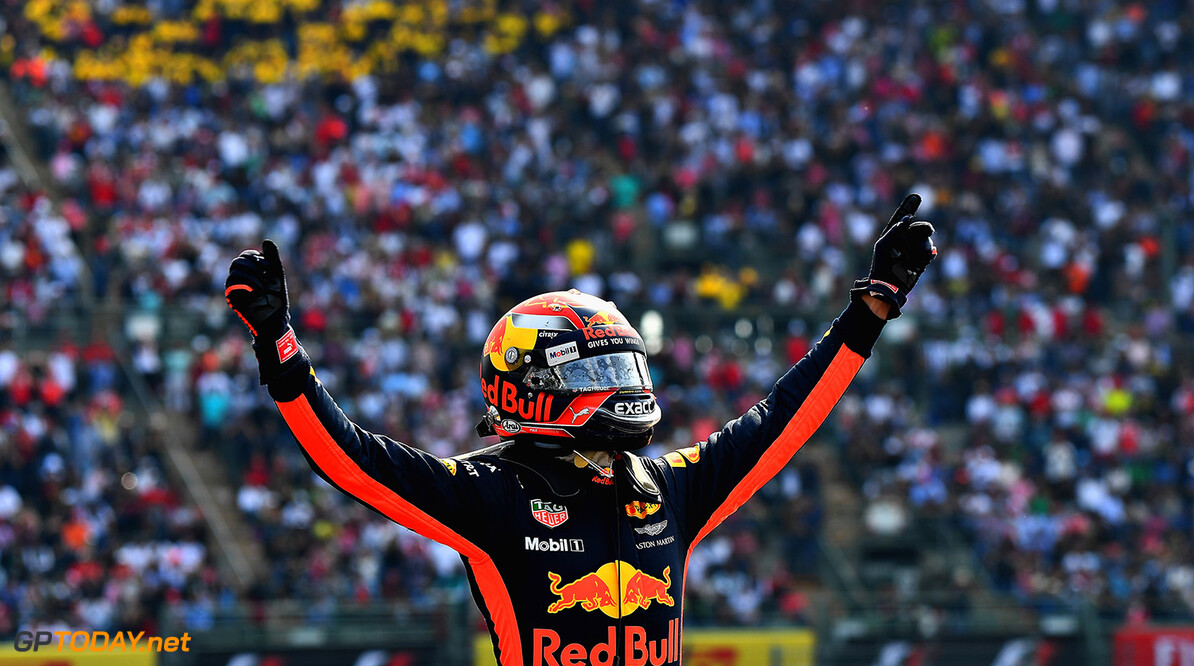 Verstappen: "I don't consider myself favourite in Brazil"

Max Verstappen has said he does not consider himself favourite going into this weekends Brazilian Grand Prix, despite his good form in the last few Grands Prix. The young Dutchman has had a tremendous record in the last four Grand Prix, winning in Malaysia and Mexico, and having an extremely competitive second place finish in Japan, as well as his brilliant recovery drive from 16th on the grid to fourth place in Austin.

However, despite arguably having the quickest package as of late, he was quick to dismiss claims that he was favourite heading to the Interlagos circuit. Of course last year was the scene of perhaps his most famous driving performance to date, grabbing an unlikely podium position in the rain after being demoted all the way down to P16 at one point, and will be looking for a repeat performance this year.

Verstappen said this on last years Grand Prix, and his hopes for the weekend: “It is of course nice to be back here in Brazil, but to be honest, I am no longer busy with last year’s race actually. It is now 2017, that was 2016.

“The last four races, our car was the fastest. If that’s the case here in Brazil, we’ll have to wait and see. I don’t consider myself a favourite, you always need to start from scratch. But I feel quite revived and am for sure hungry. Absolutely.”