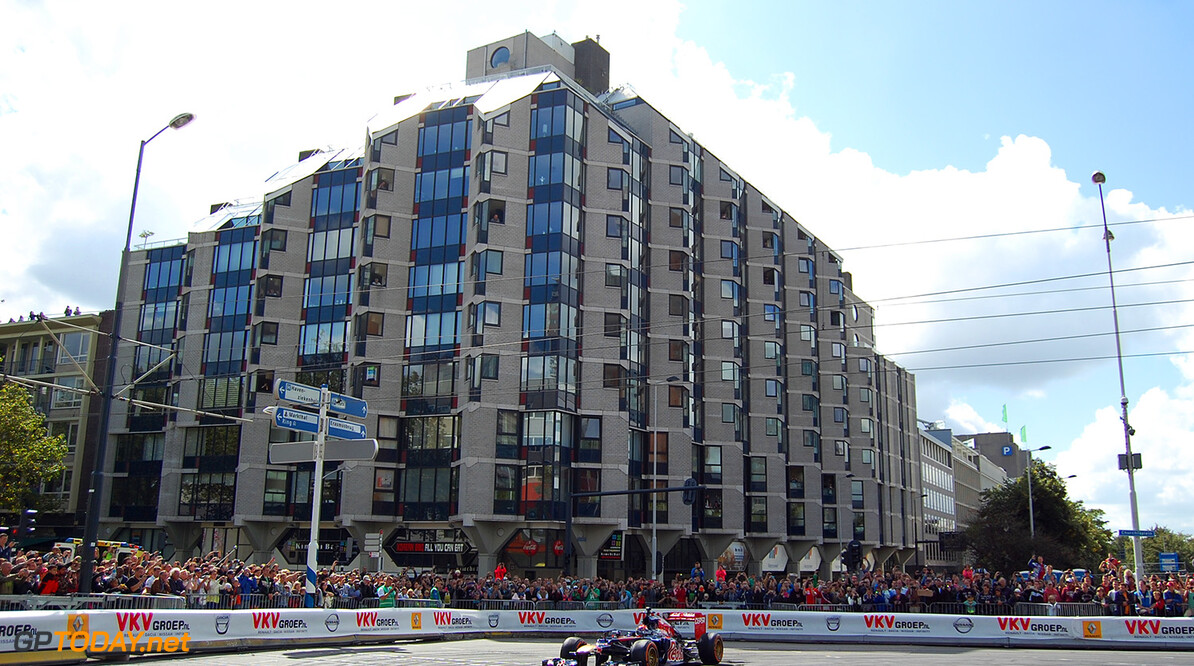 F1 looking into streetrace in Amsterdam or Rotterdam

F1 could be looking to stage a race on the streets of the Dutch capital. Reports including in the Berliner Kurier indicate that on the back of Max Verstappen's huge popularity, Liberty Media is open to a potential race on the streets of either Amsterdam or Rotterdam. "Liberty's seriousness is demonstrated by the recent visit to Holland of Sean Bratches, who looked into all possibilities," the Berliner Kurier report declared.

However, well-known Dutch F1 television presenter Olav Mol is not getting too excited. "It seems to be a long-shot to me," he told the Ziggo Sport Totaal broadcaster. "Formula one will first want to add another American race in Las Vegas or New York. Any deal for the Netherlands will be done at the government level, so I think it's a bit premature. But if it happens, I'll be the first to support it," Mol added.

Former F1 driver Robert Doornbos added: "We have two beautiful circuits in Assen and Zandvoort, but a street race would bring certain advantages. Now it will come down to the political and financial level, but I'm 1000 per cent behind it and would support it in every possible way," he said. (GMM)