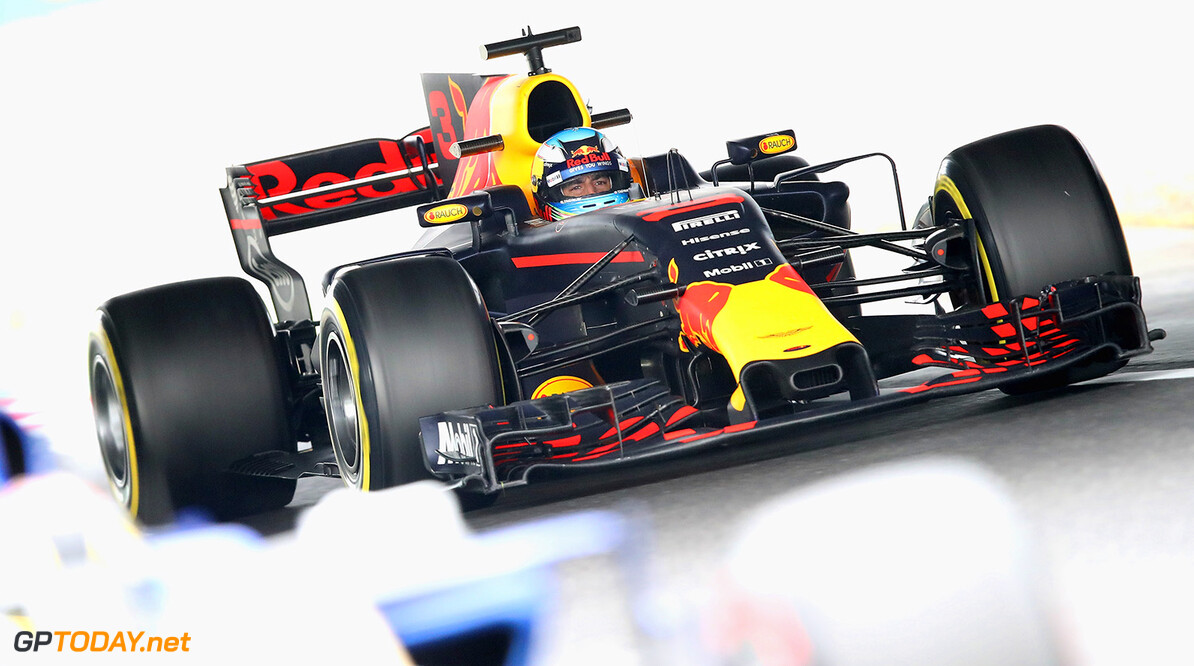 Daniel Ricciardo admitted that he was happy to beat teammate Max Verstappen in qualifying for the Japanese Grand Prix. Ricciardo got the better of Verstappen for only the fifth time this season, and the first time since the Austrian Grand Prix.

The Australian qualified in fourth place, but is set to start the race from third after Valtteri Bottas received a five-place grid penalty for a gearbox change. The gap between Ricciardo and Verstappen was just over two-hundredths of a second, but Ricciardo feels he extracted the maximum from the car.

"I crossed the line and wasn't shaking my head (in frustration) so I felt that was all I could get out of it," he said. "Obviously really close with Max, we are pushing each other with a good way, and I'm happy to inherit third. Hopefully that clean side [of the grid] gives me that little bit more I'm after and I can run with the leaders at the beginning.

"The start will dictate a lot, it's pretty tricky to overtake here," he added. "I've set my car up more for the race and taken some downforce off. So on the straights it will either give me a better chance to attack or defend."