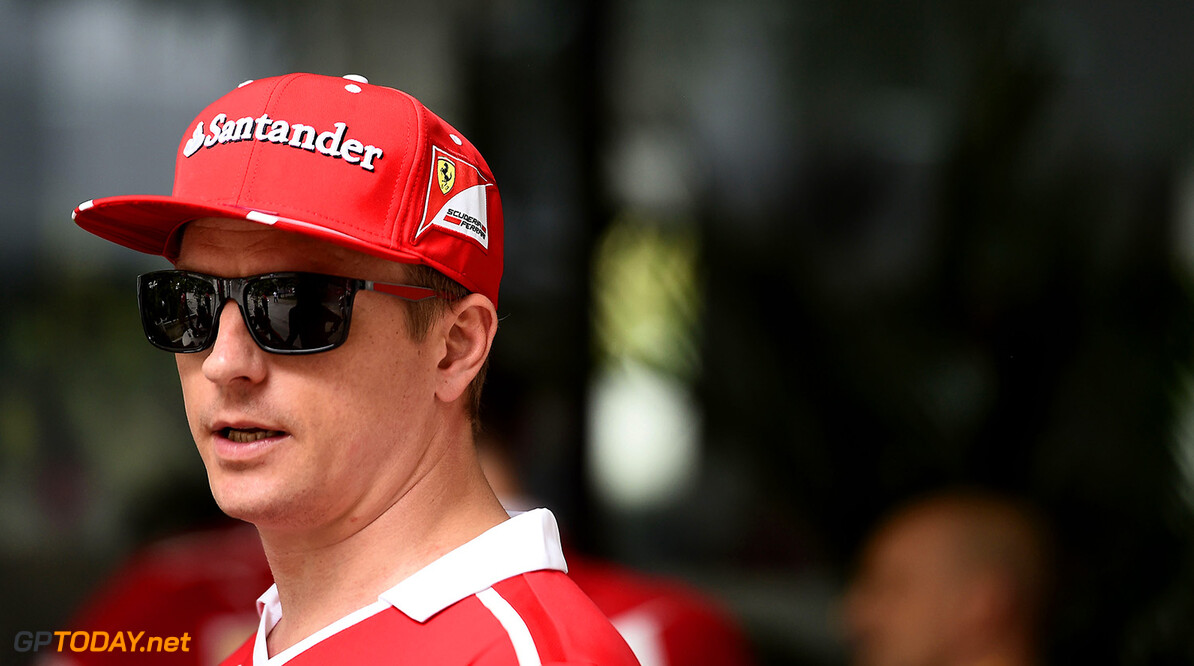 Kimi Raikkonen has received a 5-place grid penalty after the team was forced to change his gearbox following a crash in the final practice session. On entry to the second Degner corner, the Finn lost the rear of his car and went sideways into the tyre wall.

It is the second time in a week that Ferrari has been left disadvantaged before the Grand Prix, as Sebastian Vettel suffered problems during FP3 and qualifying last week in Malaysia. Raikkonen joins Bottas in taking a 5 place grid penalty, as the Mercedes driver also had a gearbox change.

Extensive repair work for our garage guys: gearbox and components around must be replaced on #Kimi7's car #JapaneseGP #Quali