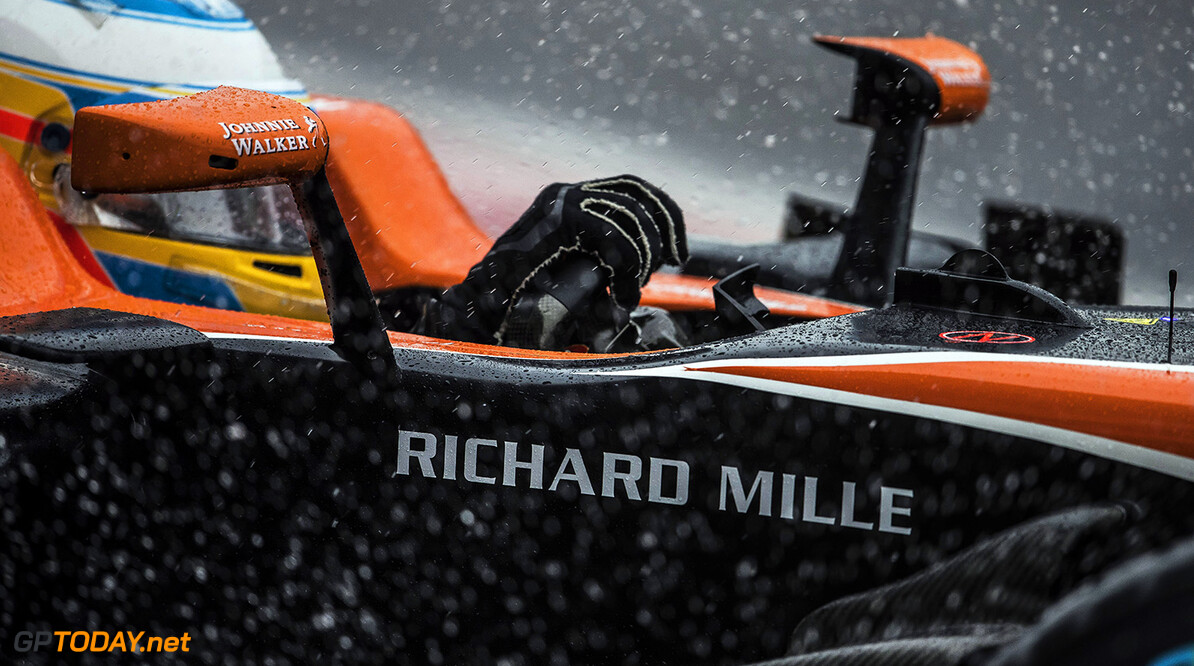 Fernando Alonso has been handed a 35-place grid penalty ahead of the Japanese Grand Prix, meaning he is set to start Sunday's race from the back of the field. Alonso receives the penalty after he took on new power unit elements overnight.

After the first two practice sessions on Friday from the Suzuka Circuit, Honda detected a hydraulic issue in its engine and decided to change the power unit overnight. The team also broke curfew doing so, with the mechanics reportedly staying up until 3 AM.

Alonso takes on his tenth MGU-H and Turbocharger, eighth ICE and MGU-K, seventh Energy Store and sixth Control Electronics. With the Spaniard not setting a lap time in the rain-affected FP2 session, a 1:31.235 put him in twelfth after FP1.