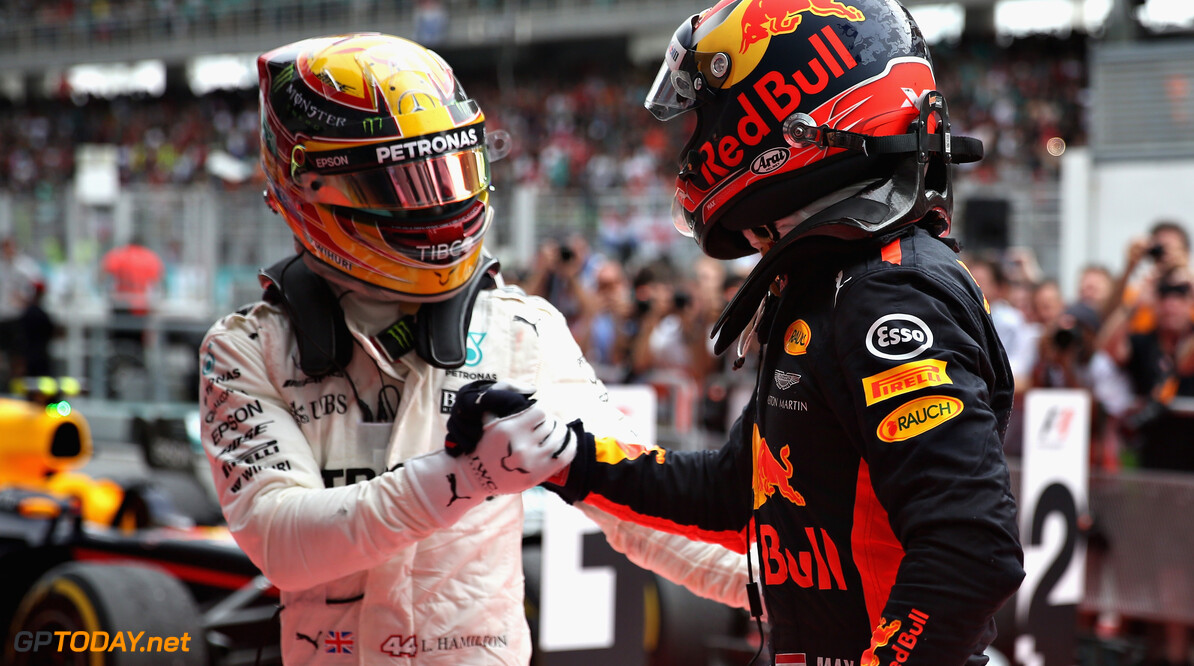 Max Verstappen has admitted that he took an extra risk when overtaking Lewis Hamilton for the lead of the Malaysian Grand Prix. The Dutchman swooped past Hamilton on lap 4, sending his car down the inside into the first corner of the Sepang International Circuit.

Verstappen held onto his lead throughout the race and crossed the line twelve seconds in front of Hamilton. Bearing in mind that Hamilton was fighting for the championship, Verstappen knew that the Brit would not put up a huge fight to stay ahead.

"I had a good run out of last corner and opted to go for inside," Verstappen said. "I knew Lewis had more to lose as he was fighting for the championship. I took an extra risk because of it, it was my only chance. I could see he was clipping more than I was, so I was happy to get past."

"Once I was past Lewis, I could focus on pace and look after my tyres," Verstappen continued. "It was pleasing – it was the first time I have had that in my career. I just had to stay very focused, because with the backmarkers you could lose a lot of time, I almost got taken out at Turn 1, but afterwards, I could control everything."

Verstappen also stated that being out in the lead for most of the race reminded him of his go-kart days: "I was where I wanted to be, I was very happy. I haven't been for that many laps, so as soon as I'm there it reminds me of the go-kart days!"