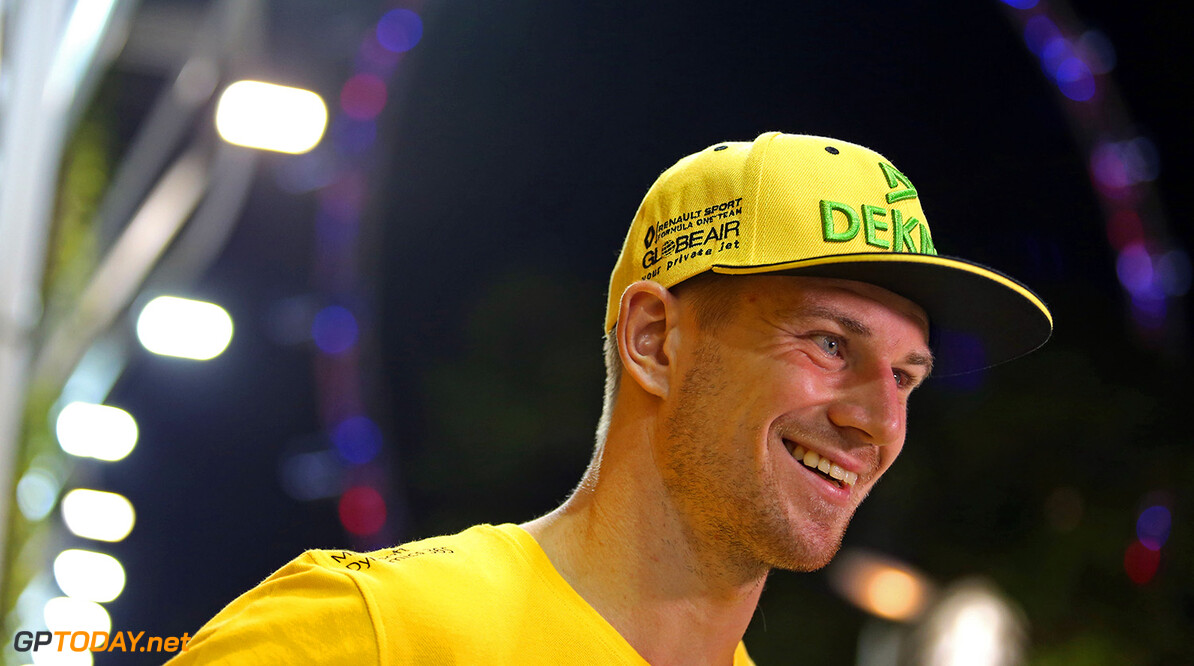 Nico Hulkenberg was left smiling broadly following qualifying for the Singapore Grand Prix on Saturday. The German will start the race from seventh on the grid, with his fastest time in qualifying only two-tenths down on the Mercedes of Valtteri Bottas.

After receiving word that he had beaten both McLaren, Hulkenberg shouted over the radio: "**** yeah baby, in your face". However, the Marina Bay Street Circuit hasn't been kind to Hulkenberg in recent years, with 2014 being the last time the former Williams and Force India man saw the chequered flag.

"We have a strong package here this weekend. I had a nice battle with McLaren in qualifying today. They had the upper hand until the last lap where I managed to squeeze a really good lap out. I’m very happy to start seventh, it was a good effort from the team.

"Everyone gave us the best possible chance to have a good race. We know the Singapore Grand Prix is unpredictable, anything can happen, you just have to be ready and stay on your toes for the entire race."