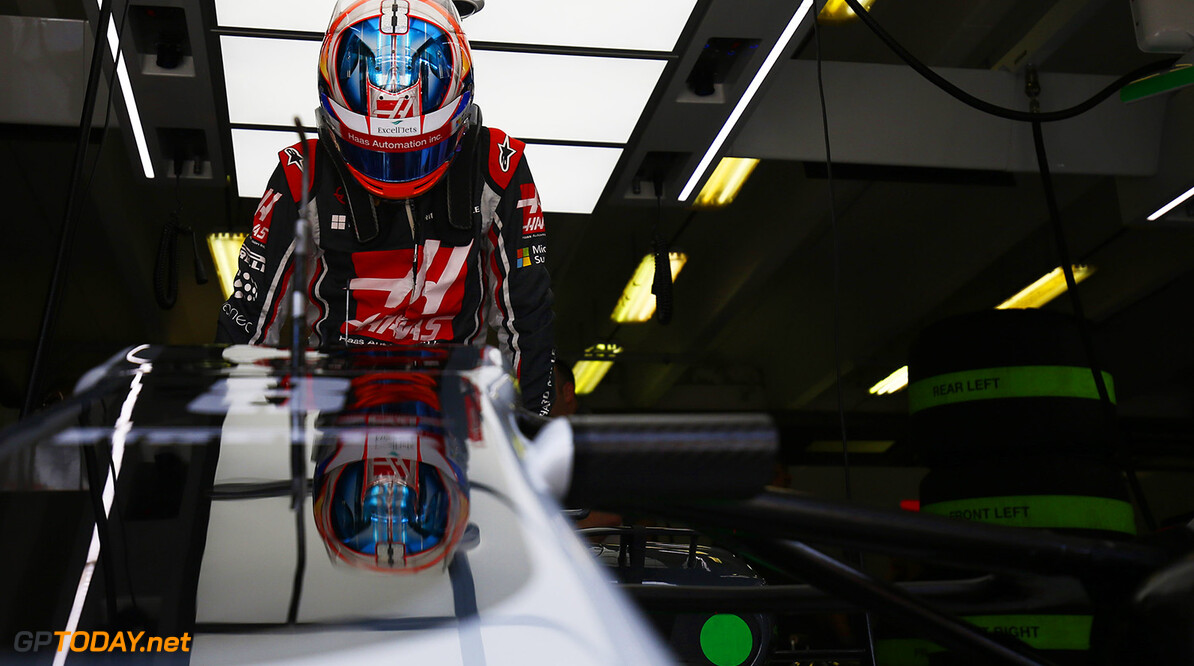 Romain Grosjean has called it the wrong decision to start yesterdays qualifying session when they did, as it was far too dangerous to go qualifying when they initially did. Qualifying initially began as planned at 14:00 local time, but only seven drivers managed to set a lap before the session was red flagged for Grosjean's crash, leading to a heavy delay to wait for the rain to abate.

It was clear that there was too much standing water on Monza's newly laid main straight leading the cars to dangerously aquaplane at high speed, with Grosjean being the one to pay the price as he couldn't hold the spin that the aquaplaning sent his car into and ultimately ended his session there and then.

Speaking before the session was restarted in somewhat better conditions, Grosjean was heavily critical of the decision to even go out saying: "[You are driving] in a straight line, then the next thing you know you are facing the wall at more than 300 km/h, I just think the conditions weren't good enough for us to go out there.I complained on the out lap saying I thought there was too much water and we couldn't see anything.

"You cannot back off on a straight line in case someone is behind because he won't see anything and you can't stay flat out as you're going to lose the car.I won the first time and second time I lost it for no reason. We shouldn't have gone out at all, I'm pretty straightforward on that."