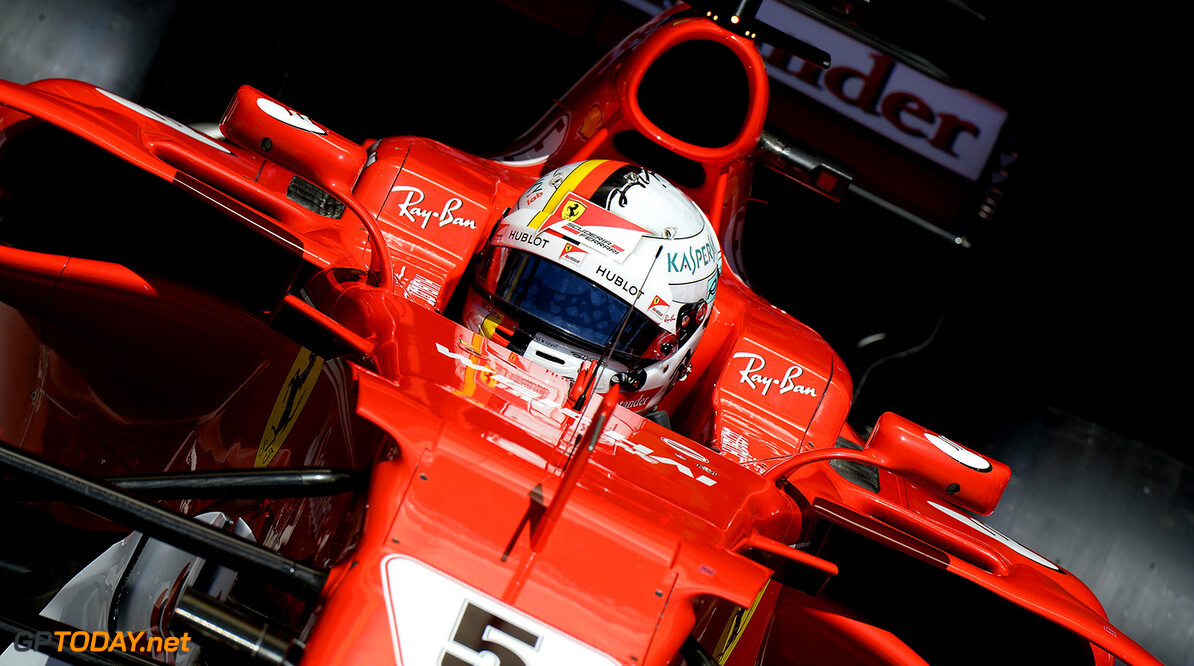 Ferrari president Sergio Marchionne says that Sebastian Vettel never asked the team for a one-year deal. Ferrari announced last week that the German had signed a three-year extension with the Italian squad, as his contract that he signed in 2015 was set to expire at the end of the current season.

Rumours sprung around the paddock before the extension was signed that Vettel was only interested in a one-year deal, in order to keep his 2019 options open. However Marchionne told Sky Sports in Italy that no such conversation took place.

Ferrari has stepped up in 2017 and risen to the challenge of Mercedes who have dominated the sport for the last three seasons. Vettel leads the driver standings by seven points and reported after the Belgian Grand Prix that the team has no need to fear any circuits.

"We'll take it as it comes in that shape, but obviously the objective is to try and clean this up," Marchionne continued. "There's been a huge development of the car since the beginning of the season. The rest of the season, this race excepted, seems to be more favourable to the characteristics of our car.