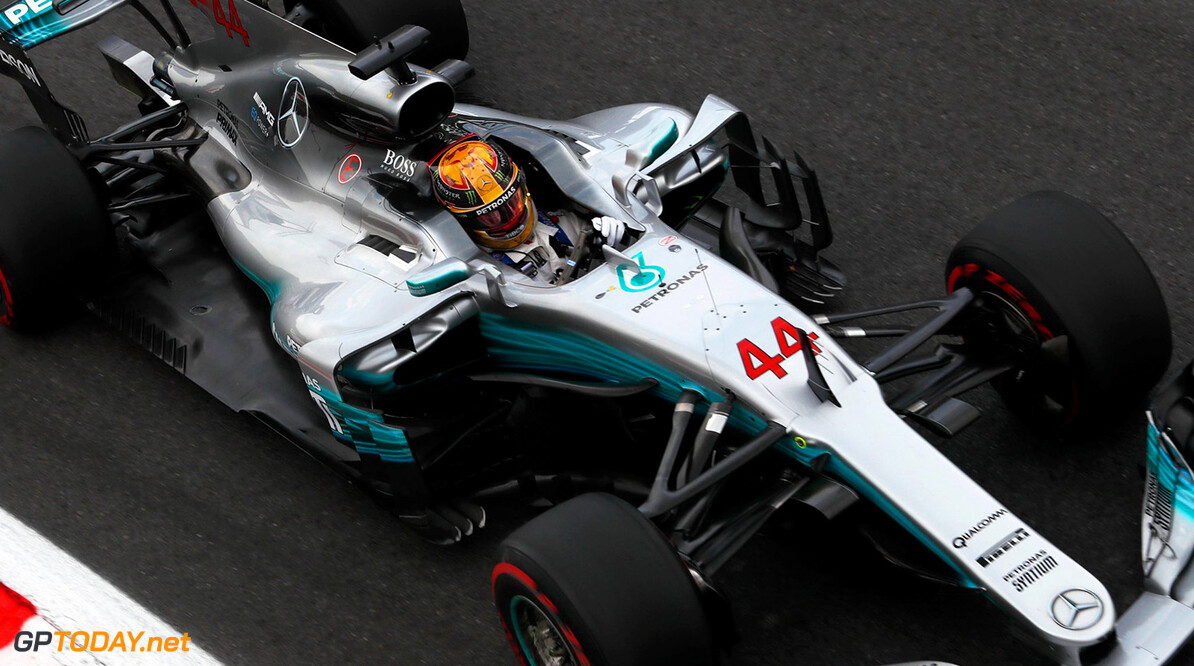 Lewis Hamilton is expecting a tense battle with Ferrari this weekend, much like we saw last time out in Belgium. Mercedes ended the both practice sessions first and second in Italy, with Hamilton topping the morning run out. In the second session however, there was less than a tenth separating the Brit and rival Sebastian Vettel.

With Monza containing long straights and being a track dependant on engine power, Mercedes are the favourites to take the spoils on Sunday. But Hamilton doesn't believe that Mercedes will have it easy and expect Ferrari to hound them all the way to the finish line.

"We got the running done, we got through our programme with no problems," he said. "The car seems nicely balanced here. We just have some work to do to eke out a little bit more performance. It looks quite close between us and the Ferraris, so I anticipate it's going to be similar to the last race in that sense."

Teammate Valtteri Bottas struggled with his setup in the first session but hailed his team for the changes they made for the second session: "I think it was a good day, at least I have a better feeling than I had after the Friday in Spa, everything started on the right foot," he said.

"Initially in FP1 we went slightly in the wrong direction with the setup, but we managed to change it around for FP2 and the car felt a lot better. Overall, it was a positive day, the car is looking strong, but obviously it's the next two days that count."