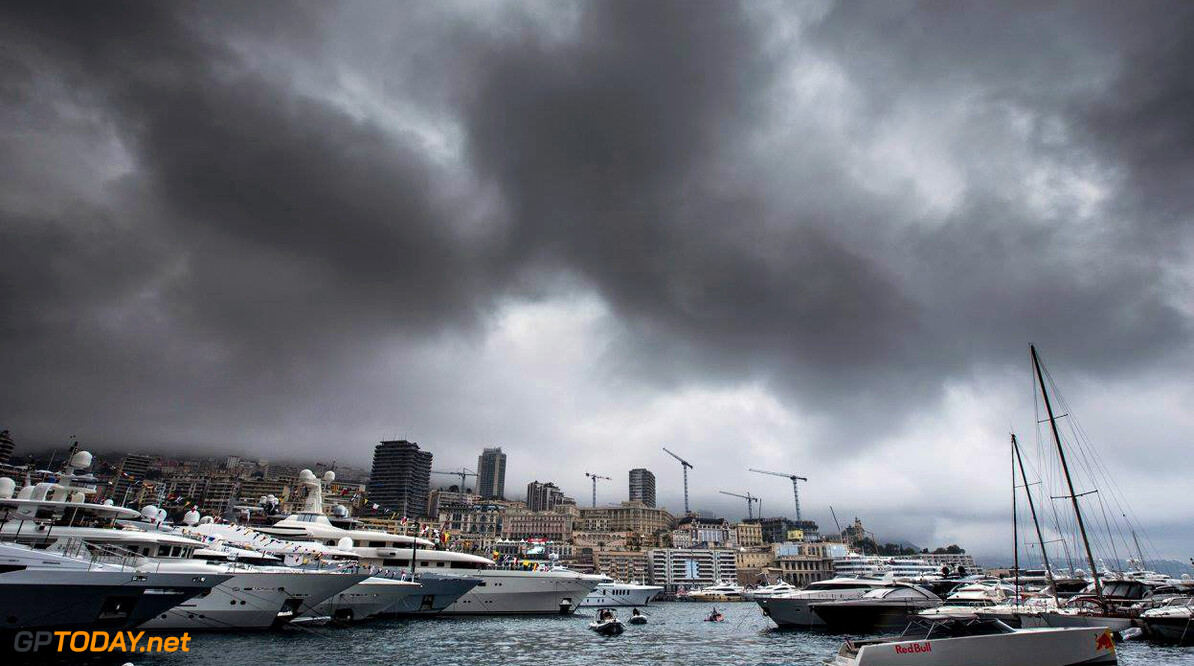 Guenther Steiner: "Monaco is a race like all the others"

Haas' Guenther Steiner believes that Monaco is just any other race, and sees no reason why they should prepare any differently. Formula 1 returns to the narrow streets of Monte Carlo next weekend to contest round six of the 2017 Formula 1 world championship.

"For me, Monaco is a race like all the others. We’re there to perform and score points," Steiner said. Haas missed out on points last year around the track with former driver Esteban Gutierrez crossing the line in P11.

Between the two current drivers Kevin Magnussen and Romain Grosjean, they've collected three points finishes, most recently through Grosjean last time out in Spain. Despite Monaco being set against a beautiful landscape and luxurious setting, members of the team don't get much time to take it in.

"I wish they could. However, they don’t usually as it’s such hard work," said Steiner. "Our guys won’t get the time to see the glitz and glamour. The guys can get half a day to go out and see a little of the town. But usually when they’ve nothing to do they sleep, because they are tired from the work.

"There’s always the risk that the car goes in the wall and their work load goes up," he added. "The biggest difference with Monaco is the distance between everything. You have to walk a lot," he explained. The distances between things are about 10 times further than any other Grand Prix. There’s a lot of walking, a lot of scooter driving and everything takes longer.

Steiner brought up the fact that overtaking is incredibly difficult in Monaco, and Saturday's qualifying is the most crucial of the year. With this generation of cars being much wider. it could get just that little bit tougher.

"During the race it’s quite intense, because if you make even a small mistake you can be in the wall," Steiner said. "Overtaking is difficult too, so there is more pressure on Saturday during qualifying than there’s actually on Sunday. By Sunday the positions are set - unless something special happens, you end up where you start. Saturday will be intense."