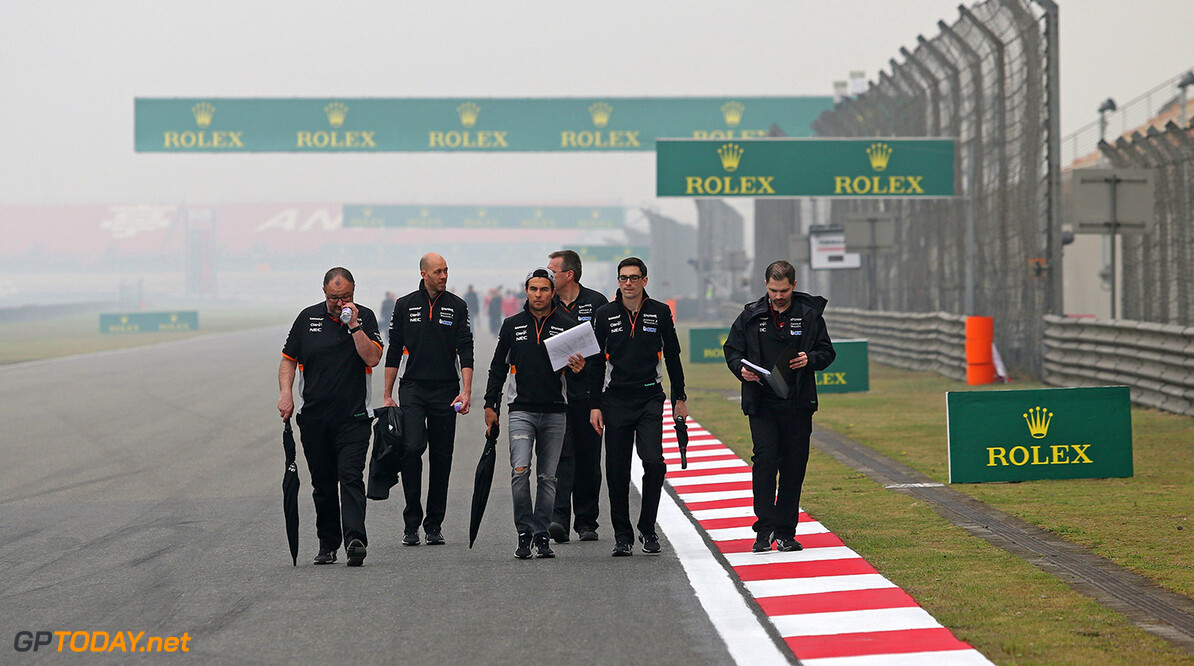 Chinese Grand Prix could be held on Saturday

Formula 1 could change its running format this weekend in China in light of the disruptive weather that hindered the first two free practice sessions. Only 20 minutes of on-track action throughout the 180 minutes of designated time means teams are left massively in the dark about their cars.

Weather reports suggest that the conditions will be on par or even worse on Sunday than they were today, leaving a race in doubt. However, one proposed solution is to have the race tomorrow, when its scheduled to be a clearer day.

"One thing under consideration is a race tomorrow, although I don’t think it will happen because of TV schedules. But you’d rather a guaranteed race tomorrow than a maybe on Sunday. There was also talk of adding some more time in tomorrow but the teams don’t want to do that as they put their race gearboxes in."

The disruptions in FP1 and FP2 came after the poor weather did not allow the medical helicopter to land at the appointed hospital in Shanghai, which was 38 kilometres from the track. The rule regarding 100% chance of landing at a hospital has been in place since Elio de Angelis' fatal crash in 1986.