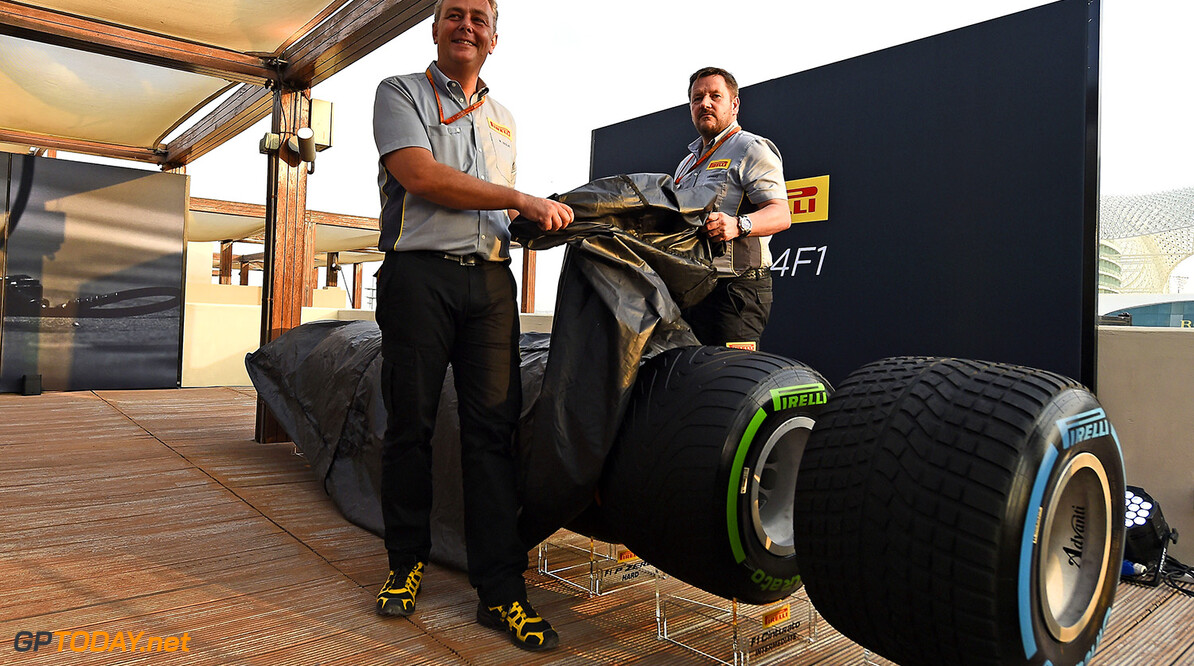 That is the claim of the company's motorsport boss Paul Hembery, after a string of complaints last year.

Pirelli's 2017 offerings will be much wider than in previous years, something that will make the tyres more difficult to handle water, but Hembery believes they have already done a good job

"Well, they're much wider, so just to get the water evacuation to [2016] levels, for aquaplaning, has already been a big challenge, which we believe we've achieved," Hembery told GPUpdate.

"It's an area we need to probably still do some work in, based on what's changed over the last period of time, the standing starts and more running behind the Safety Car in the rain."

"If you speak to different people, you get different opinions, if we're honest. One thing the drivers have said is they don't want us to touch the Intermediate," he revealed.

"The main area is to get the performance of the Wet tyre improved, the warm-up, which will take it away from working in the dry, so it's likely to be a tyre that you want to go off when it dries out.

"But the warm-up of the Wet is the area where we feel we can get the most benefit."